The first settlements on the land which is called Laos today appeared there 10,000 years ago, and for a long period the territory was controlled by different countries and states. China and India influenced Laos most of all, so Buddhism has become the main country religion.

Today Laos welcomes tourists from all continents. The country attracts them with the unique nature, ancient places, Buddhist temples and extremely cheap prices for everything, including food and clothing.

Laos has the oldest ecosystem in Southeast Asia -about half of all forests in the country is primary. Leopards, tigers, Javan mongooses, antelopes, Malayan sun bears, Asiatic black bears, gibbons ...it is just a small part of Laos list of fauna. You can watch freshwater dolphins close making a trip to Don Khon island placed in Mekong Delta.

Laos is a paradise of cavers. Vang Vieng cave - placed between Vientiane ( Laos capital) and Luang Prabang is well lit, there are several natural pools under it. The cave of Tham Phapouae (to the north of Vang Vieng) is very long, but in some places it is too narrow. Tham Poukham cave which can be reached both by bike and on foot has a statue of a sleeping Buddha inside.

Tham Xang or Elephant Cave got its name from the stalactite resembling by its shape the head of an elephant. Inside the cave tourists will see many statues of Buddha, the imprint of his feet, and a small natural pool where you can even swim.

Laos has the coolest places for rafting. Nam Lik, Nam Ngum and nam fa rivers are the best ones for this sport and leisure.

Staying in Laos visit Luang Prabang, the ancient capital of this country. In Luang Prabang you will see 32 large temple complexes. One of the most impressive temples is a Wat Xieng Thong royal temple.

The lovers of extreme tourism can take a two-day trip to the border with Thailand. The trip will start in Luang Prabang and there you will go along Mekong River by boat. This is the best, though not the most comfortable way to explore the life of the local people and to enjoy the views of the mountains and jungle from the river.

Staying in the country try traditional Laos cuisine. Local dishes are spicy and always flavorful. Rice is served as a main dish and side dish and as a dessert. Salt is not commonly used, and to give taste to food fish sauce is added. Herbs and vegetables are served always, followed by fish and meat, which is a stir-fried or baked in the coals. 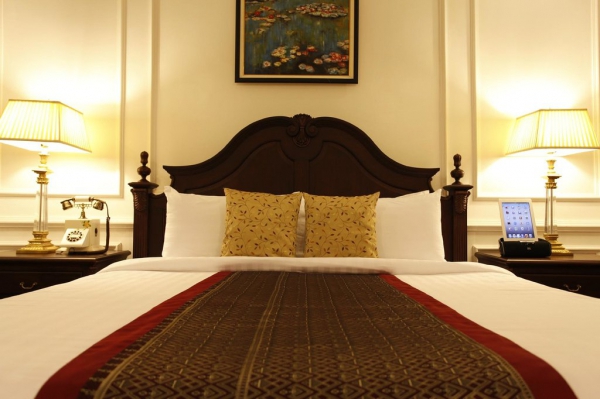 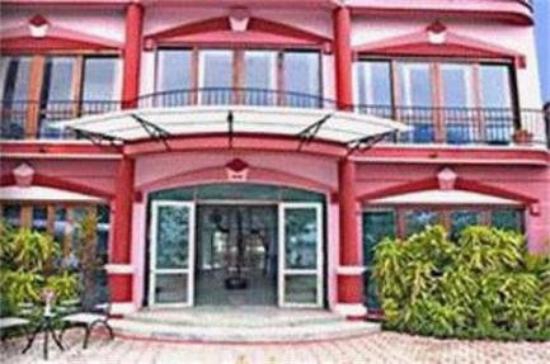