Jordan is a tiny arabic country situated close to Israel and Palestine. Amman is its capital  and the largest place where two million people live. In Middle East Jordan is the safest country. Police is respected there - one-eighth of the population works in the police. Jordan is a Muslim country, so you have to keep to a certain etiquette.

The main tourist attraction is the ancient city of Petra. It is located in a historically important place, connecting the Persian Gulf with the Red Sea, Damascus and Gaza.It used to be a city of trading. Today to get to the city you have to go through the gorge. Sometimes the entrance to the city is opened at night (you need to buy a separate ticket). The road to the main attractions is decorated with candles and Bedouins perform there.

Jordan  has a very healthy climate. Aqaba resort (Red Sea)  is young and popular.The water and beach sand are crystal clear there. The Dead Sea is another popular resort destination of Jordan. Everything there is cheaper than in Israel. The waters of the Dead Sea  are very salty. The popular photos demonstrate how people lie on the Dead Sea water surface with no support. You won't dive there (it is impossible), but you will return home healthy - Dead Sea water has a healing effect.

Leisure in Jordan is "standard" for any "beach" tourist - relaxing on the Red Sea coast, diving centers, treatment with water and mud from the Dead Sea, safari on jeeps. Hotels there are pretty modest. The main public transport are cars, buses and taxis. 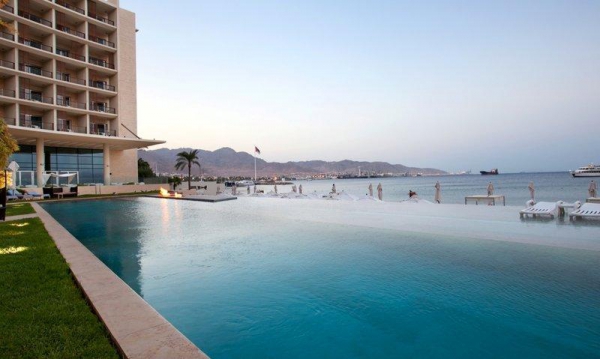 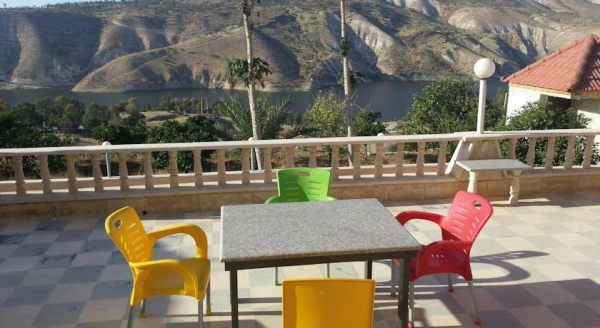