Israel is a very diverse country that has a huge number of various historical and cultural monuments of different eras, cultures and peoples. Despite its very small sizes, the country is recognized for its geographic and climatic uniqueness. You can wander through the coniferous forests in the picturesque mountains of Galilee, and in cold season you can go skiing on Hermon mountain in the North of the country, in a couple of hours you can reach the valley on beautiful banks of the Yarkon river, which flows near Tel Aviv, two more hours and blooming landscapes will change the stony deserts of Arabia, and in the same evening travelers will get to the main Israel beach resort on the hospitable Red Sea - Eilat.

The town of Bat Yam ("mermaid" in translation) lies on the shore to the South of Jaffa and is recognized as the most popular beach resorts of the region.

In Modi'in region there are a lot of beautiful hills, which cover the ruins of old settlements, as well as several tombs carved into the slopes of the surrounding green hills.

The main sight of attraction of the country is undoubtedly is the ancient capital of Israel - the Holy city of Jerusalem. No less famous Bethlehem lies just 5-6 km to the South of Jerusalem, practically merging with it the suburbs.

Nazareth is a religious city in Galilee area. According to well-known biblical tradition, it was here that Mary received the good news of birth of her son Jesus Christ. In the same city passed the childhood and youth of the Messiah.

Dead Sea is another place of attraction. You cannot drown here – it has extremely salty and dense water that push any man to the surface. Sea salt and local mud have healing properties.. The Dead Sea with its uniqueness is a real Paradise for tourists. 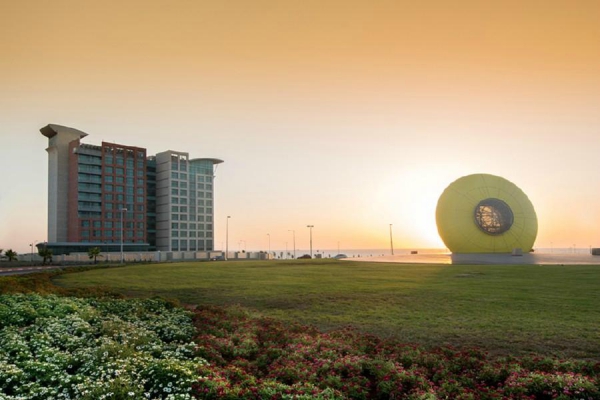 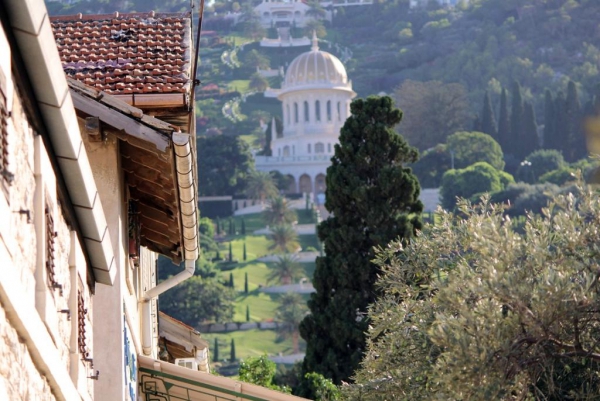