Northern calm of Connemara and wild plains of Donegal County, magnificent Atlantic waves and the rebellious beauty of Glendalough are only a small part of what Ireland presents for fans of solitude.

Climate is temperate oceanic. Gulf Stream washes the western coast, so it is damp and warm in Ireland. Local weather is so unpredictable that the Irish say, "four seasons in a day".

In spite of plenty of ancient towns, nature remains the main sight of Ireland. For instance, in County Kerry you can stroll through the pedestrian route Ring of Kerry with distinctive forests, waterfalls and lakes.

In Dun-Leray town there are Town Hall and Royal St. George, an obelisk to King George IV. The building of St. Michael Church is rebuilt into Maritime Museum.

Waterford is the first town based in 914 by the Vikings; it has a striking medieval fascination - old city walls, straight lanes and Norman Reginald Tower.

St. Nicholas University Church in Galway is considered to be the biggest medieval church. There are also such exciting stone buildings as the Lynch castle; Spanish Arch and Galway abbey that are the most striking.

Aran Islands located in Galway Bay have a strip "lunar landscape" amazing with the rare beauty of the scenery. Isolation of islands allowed reserving an old Irish culture.

Many equestrian clubs may be regarded as one more sight of the country. Beside amateur riding, you may enjoy the professional horse racing.

Almost every county has preserved castles. Many of them are made into fashionable hotels. 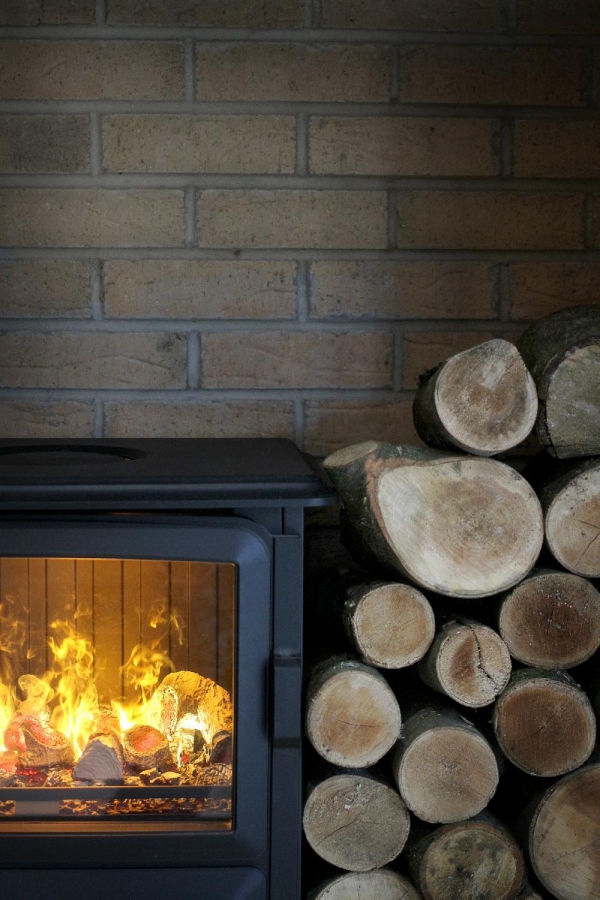 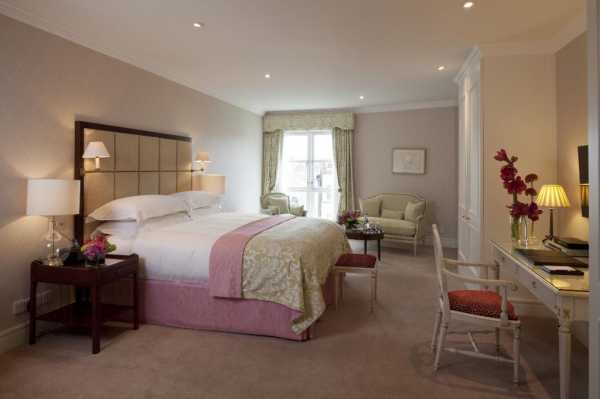 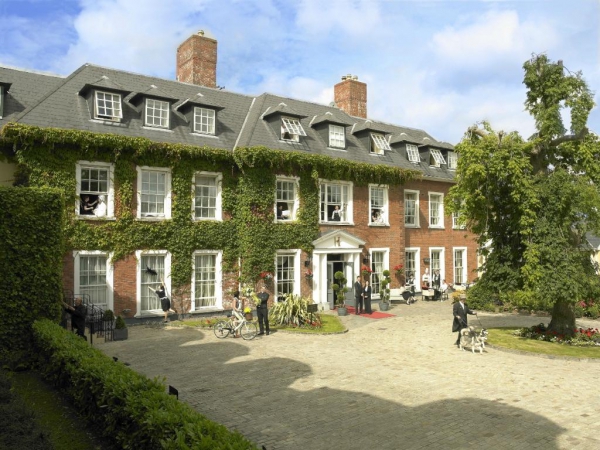