The territory of modern Iraq - one of the centers of civilization. This land is inhabited since time immemorial and is literally saturated with legends and myths. Here the Tigris and Euphrates flow,which origin, according to legend, was in the garden of Eden, the birthplace of the legendary culture of Mesopotamia and of Parthia, Assyria and Sumer, Akkad and Persia, there were noisy Babylon and its famous Hanging gardens and the tower of Babel, there still stands one of the oldest cities in the world - Baghdad. Unique historical, cultural, archaeological and religious monuments of Iraq earned him fame, which is unable to be spoiled even by the tragic events of the late twentieth century.

Baghdad is among the oldest cities of the planet - in the XIX-XVIII centuries BC here, on the banks of the Tigris, there were human settlements.

The city of Basra (founded in the VII century ad) lies in the Southeast of the country, is the main port and a major oil refining centre.

The ruins of Babylon, the ancient capital of Babylonia, the main archaeological site of Iraq are lying about 100 kilometers to the South of Baghdad.

The land of Mesopotamia scattered many cities that can compete with the Babylon old and many other archaeological sites, most of which are still waiting for their researchers.

Kurdistan is an ethnic province in Iraq. This part of the country is presented by markedly different mountainous terrains, abundance of small rivers and lakes, forests and mountain pastures. 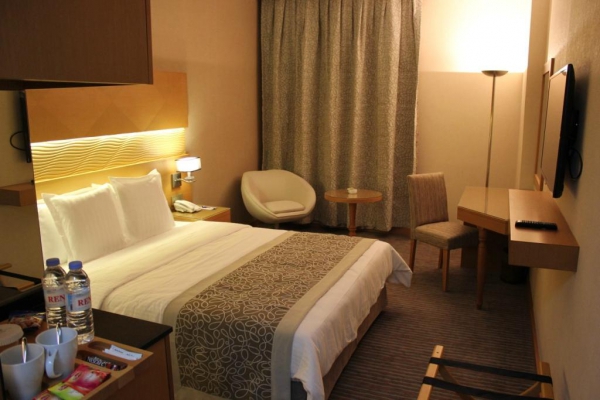 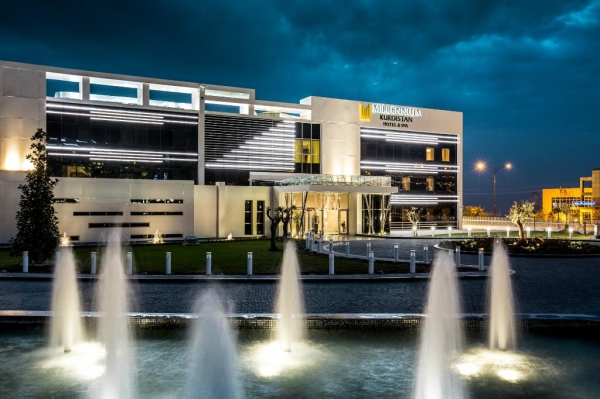 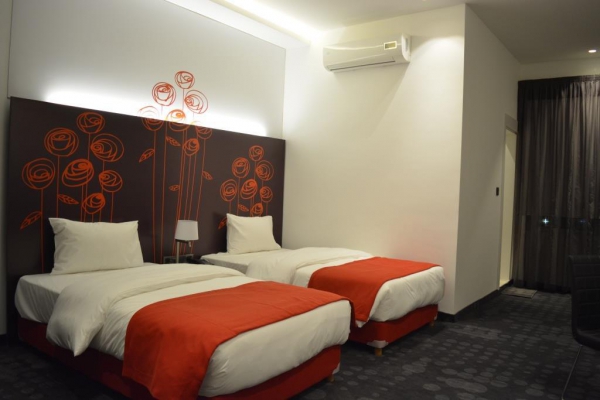