By its popularity  Indonesia is on the 4th place in the world. Of course, not each ot its 1000 islands place between two oceans - Indian and Pacific is known, but Borneo, Sumatra and Java are extremely popular islands.

Indonesia is a unique country. Modern cities and extraordinary landscapes co-live together here, seas and oceans, ancient temples, rice terraces, and more awesome attractions open their magic  beauty to its guests.Jakarta - its capital has  people’s traditions, culture, wealth and poverty mixed inside of it.

The most famous Buddhist temple is Borobudur (on Java). For many centuries it was hidden in the jungle, but in the XIX century people found it. Prambanan is another huge complex of Buddhist and Hindu temples. Komodo National Park is great. Huge ancient lizards live there. The National Museum of Jakarta has a bronze statue of an elephant in front of it.

Bali has the best tourist infrastructure in the country and unique nature. It saved the real culture , lifestyle, religious traditions of its  people. 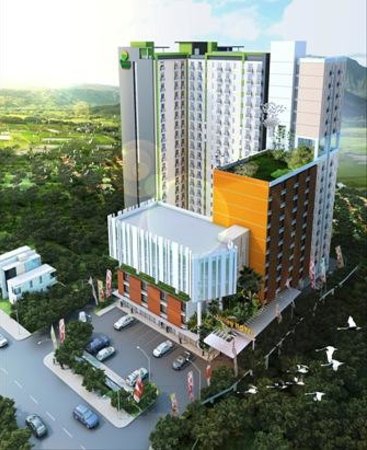 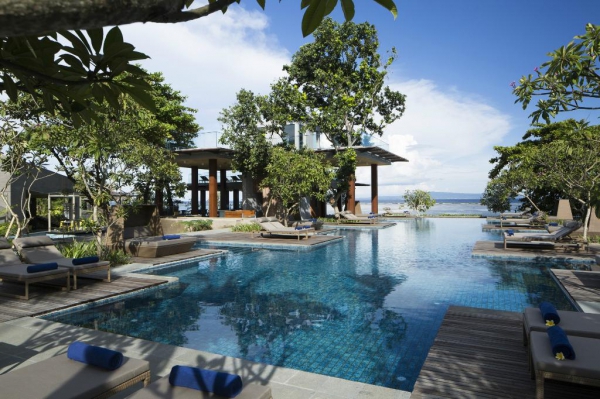