Those who had once the chance to visit India would agree that the famous phrase about India, which states it is not even the country but the continent is true. Everything here differs from the life in other places. The country territory is large - it is on the 7th place among the countries by its size. However, the density of population is terrific - over 1.3 billion of people live there. About 400 people live on the area on 1 square kilometer. The curious scenes which tourists see often - Indian trains with people sitting on on their roofs are normal.

Of course, such an abnormal amount of people living in one place is met only in large cities - Mumbai ( about 13 million of indians live there), Delhi, Hyderabad and Bangalore. There are tribes of Indians living in Himalayas who live there and meditate. They work for themselves and they are far from the cities fuss. When the average life expectancy in India is 66 years,there are people from Himalayas who are over 100 -120. They almost never have any diseases, eat plain food, most are vegetarians. You have to move always and never change the rhythm of your life, they say, and your life will last over 120 years.

India is the ocean of religions. The Eastern religions are Hinduism, Jainism, Buddhism and Sikhism live together with Christianity and Islam. Along with these main religions there are other religions and even " branches" of each one. Society of Krishna Consciousness which is known through their Hare Krishna mantra is popular in India also.

Indians are people who almost always smile when talk to you. Those who come to the country can be confused he is met so warmly. There is no one reason to worry - Indians are sincere and really very positive people. They talk to you and smile with an open heart.

Indians are hard working people. As the country has such a tremendous density of population, it affects the life level of Indians. The majority os them are poor people. Most of people get less than $100 per month. On the one hand, it is a sad fact, but for tourists it is a bless. The prices for most of stuff in India are very low. The country is famous for its unique handmade Arts and Crafts which cost almost nothing for a tourist from Europe of America. The country is the huge market of spices and incense, essential oils and herbs.

There are thousands of places which you can see in India and exclaim : " I will never ever forget this wonder!" Of course, the real Big Wonder is the country itself with its riot of colors and flowers, but there are some places each one has to visit in India. Taj Mahal (at Agra) can be called probably the most beautiful bulding in the world. It was erected by Shah Jahan. The stunning mausoleum was devoted to Mumtaz Mahal , his 3rth wife who died at the age of 40. Shah Jahan was in deep grief and he tried to make the real magic Palace. Those who come to Taj Mahal admire by with beauty of the gorgeous building and remember about the power of love.

India is the country with the richest nature. It is full of flowers, animals and birds. Visiting Keoladeo National Park (near Agra), you will see millions of birds-immigrants coming to the country. The fantastically beautiful sight can be compared with the Flowers Parades and Festivals. The rich life of animals which you can meet in India and Asia can be watched in Bandhavgarh National Park. Located in Umaria, Madhya Pradesh, the Park is considered the best in India and one of the most original and amazing national parks in the world.

Those who have Indian friends and get a lucky chance to visit Indian marriage ceremony will be devoted into the mystery of the most beautiful wedding in the world. Indian wedding has become iconic today. It consists of several rites involving groom's and bride's families. The ceremony is the beautiful public show where groom is covered with flowers garlands and bride has got a specific henna ornament over her hands and feet. Bindi - a little drop which is applied in the forehead centre has got dozens of meanings. It is beautiful, it happens against evil eye and it has a religious meaning as well.

As it was mentioned above, India is the real World. Each one will find in this World something to himself or herself. Some of people stay there. It may seem odd for somebody. They will it is strange to relocate to the country where the life is so poor. Probably after visiting India some people understand that real happiness, relax and tranquility have nothing common with money. 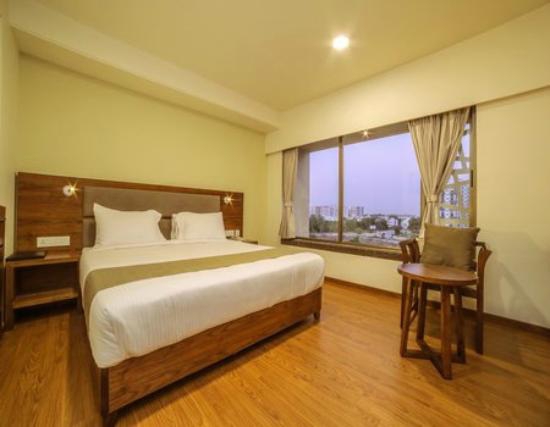 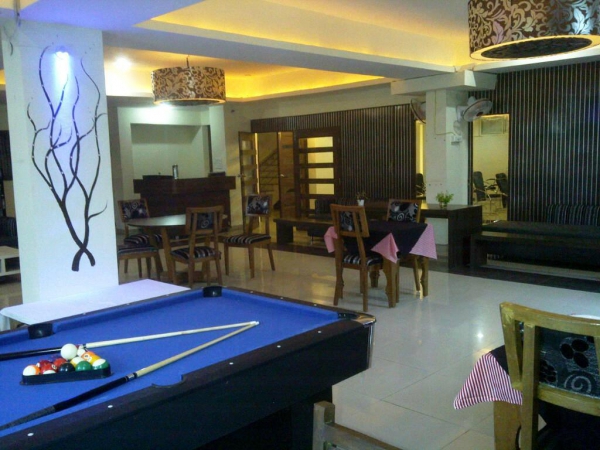 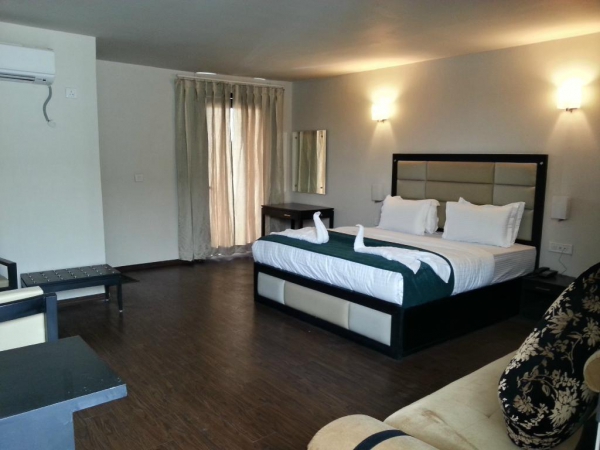