The hot southern sun, palm trees and golden beaches are no surprise any more. So that your vacation is not turned into an annual routine, why not try something different and take a trip to Iceland?

Anyone who returned from the country always has a story to tell. Around Keflavik there is a broad plateau, dotted with small with craters ranging in size from a coin to a tennis ball. There is steam coming from some volcanoes and bubbling liquid mud from others. Even in the depth of winter here is green grass. A little away from the volcanic plateau you will have an opportunity to see strange structure with a pipe, like a kettle – a geothermal power plant, reprocessing underground heat into electricity. The station operates without the participation of people.

Rock pools created by nature are spread all over the country. But for fans of the facilities "Blue Lagoon" would be more appropriate. It is regarded to be the most visited place in Iceland – a large modern well-equipped fitness center built on the thermal lake. You can swim even in cold: temperature reaches 40 degrees nearby the sources.

Iceland has blurred the meaning of "attraction". In this country everything is so unusual and strange that any rotation of the head is a meeting with the attraction. Volcanic beaches, dotted with black, like anthracite, gravel, stone pillars among the boiling waves, blue and green glaciers. Thousands of low, high, narrow and wide waterfalls!

The weather of the Iceland is also a point of concernment. The island lies across the Gulf Stream, a giant warm river in the icy Atlantic. That’s the reason for a variety of climatic wonders. Within one day you can see the four seasons, understand the difference between a strong wind, a snow storm and the hurricane, to admire the rainbow, sunbathe on the circumpolar sun and become imbued with respect to local weather forecasters, who have to predict it all. Weather is the most significant information on the island, according to it people make plans for the day.

Thanks to the adjacency of Gulf Stream there is no severe frost in Iceland. The coastal area is always warm. There is no heat in summer, because the Arctic Circle is at hand. In summer the days are longer and one can have time to see way more interesting.

You can have an unforgettable night in Reykjavik, the northern capital of the world, one of the smallest (120 000 inhabitants) and nearly the most entertaining. City center looks like a bright cluster of mostly wooden houses in two or three floors. Number of restaurants and bars per a person is comparable to the tourist mecca. Icelanders live literally on the volcano, so for centuries they have developed a habit: if fun, they do it like the last time.

Iceland main attraction is people. They have only names and patronymics. Without exception, all Icelanders know their ancestry back dozens of generations. Every Icelander can tell you a dozen sagas, which actually are the stories of life. And everyone who has been to Iceland, too, will surely be able to. 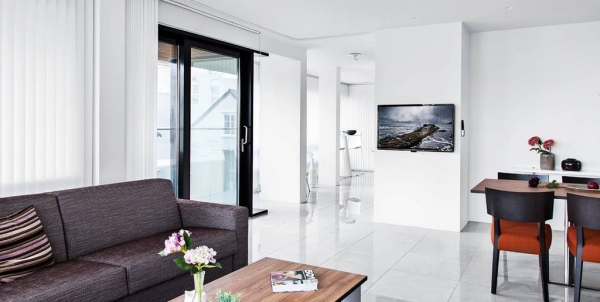 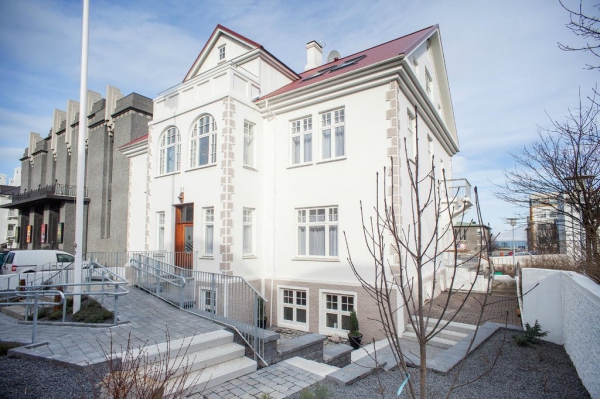 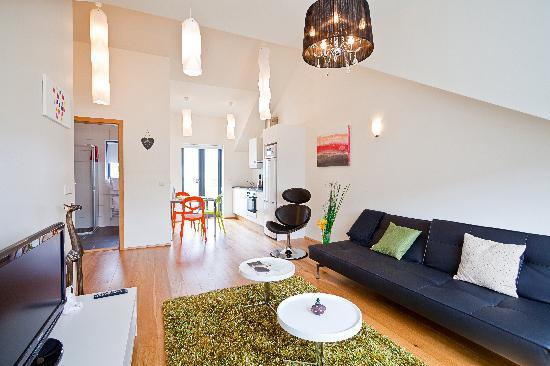