Honduras - one of the areas of formation and development of the ancient civilization of the Maya and other pre-Columbian cultures. The first Indian state of education was formed here, believed to be approximately in the X century BC, while recent archaeological finds suggest that this land, together with the Peninsula of Yucatan and the territory of Guatemala, Nicaragua and El Salvador (the Indians called this land Icarus), has been home to more ancient cultures, possessing the highest level of development. Columbus first set foot in modern Honduras (near Trujillo) in 1502 and named them in honor of the abundance of the deep at its Northern coast ("Honduras" means "deep water").

Tegucigalpa (in Nahuatl "silver hill") lies in a deep bowl-shaped intermountain basin in the southern part of the country, at an altitude of almost 1000 meters above sea level. The city is quite colorful - harmonious fusion of colonial and modern architecture, mixed with the Latin American temperament, gives a fairly unusual combination of historical and modern appearance of this capital. Its main advantage is quite a fresh and cool climate, due to the location of the city in the cool mountain area "Tierra templada", magnificent pine forests on the surrounding slopes and the constant influx of fresh mountain air from the surrounding uplands.

The main attractions and the center of the capital - Tegucigalpa are founded in the XVI century Church of Iglesia, the Cathedral of San Miguel and Park area Parque Central spreads before them. Noteworthy are also the old University, currently used as a wonderful art museum.

There are a lot of historical monuments lying around Tegucigalpa.

Just 11 km from Tegucigalpa the great rain forests of La Tigra National Park start. This small reserve is considered to be one of the richest habitats of wildlife on the mainland - there are more than 200 species of birds, 170 species of higher plants and 140 species of animals. 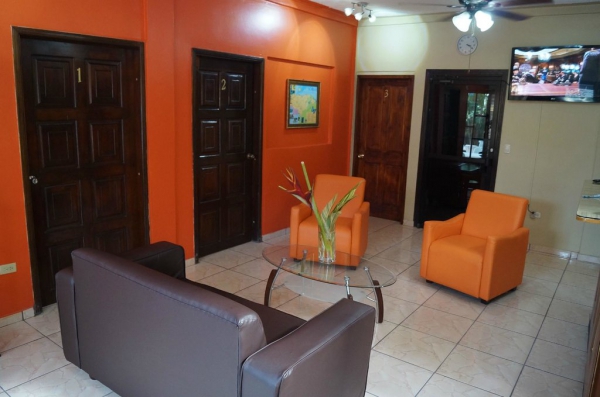 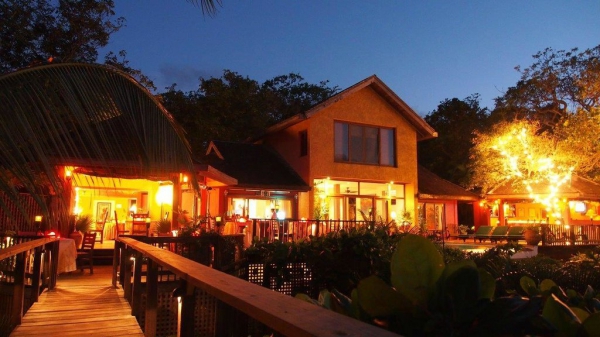