As most of the countries of the Caribbean Haiti has a poor economy and unique nature. Thus, cheap prices, amazing landscapes, warm sea waters and mild climate attract visitors to this land. Port-au-Prince - the main city of Haiti has many hotels, but the level of service there is average. Delmas and Carrefour are the other large cities of the country.

Sanssouci Palace is the only attraction in Haiti. The former residence of King Henry Haitian Christopher (the only king of the country), it is called by locals a cursed place. Probably the earthquake in 1842 gave birth to many gloomy legends, but they are still alive.

To look at the natural beauty of Haiti go to the south-east - to the Fort-de-Pin National Park. It is unique for its rich fauna, relic forests, rare animals and numerous species of birds.They come there for winter.

Beaches in Haiti are not the best in the Caribbean area, but they do exist. Most beaches are concentrated in Kensuke and Cap-Haitien.

The National Museum of Haiti in Port-au-Prince keeps famous anchor of the ship "Santa Maria" which took part in the first expedition of Christopher Columbus. The rest of the exhibits are connected with a long history of the country. Paintings, weapons, coins, documents related to its was for independence from France are presented in the rooms of this museum.

Most tourists visit Haiti with one purpose: to look at the life of an African country without going to Africa. Haiti really looks like a piece of real Africa in the Caribbean. 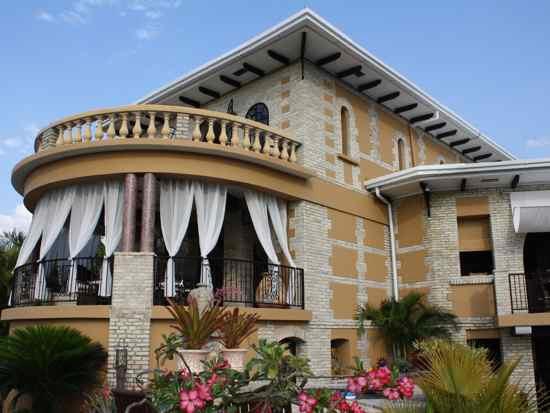 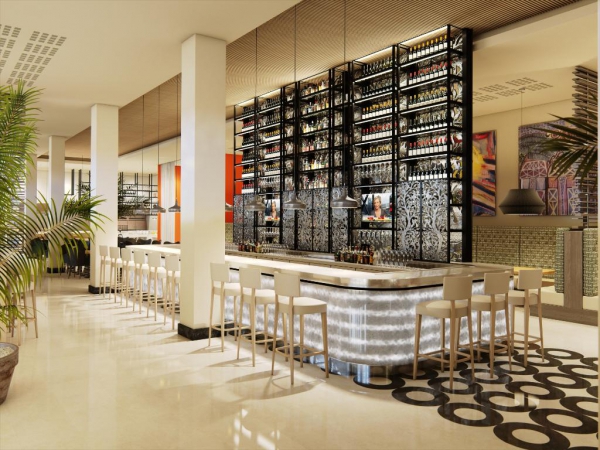 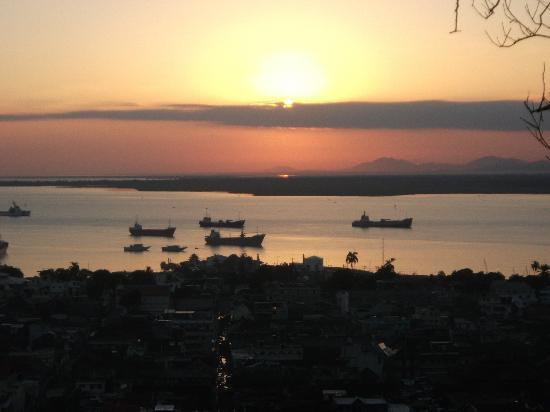