Guyana belongs to Caribbean countries and, as most of them, is poor. The land used to be a British colony, so now it is the only one country in South America where people speak English, not Spanish.

Georgetown, the country capital, is a very beautiful, a little provincial city with colonial architecture. Georgetown was founded by the Dutch, later Great Britain possessed it. So both of cultures can be seen there. The capital is not the safest place. Rent a taxi to go round the city.

The main attraction of Guyana is Kaieteur Falls, which is 5 times higher than Niagara Falls. This is the highest and most beautiful single-waterfall in the world. The waterfall is located in Kaieteur national park. Deep forests and jungle with unique plants which can't be met anywhere in the world form the park.

Guyana National Museum has an extensive collection of archaeological stuff, sculptures created by local artists, folk art objects. It is the perfect place to start exploring the country and its folklore. Guyana Heritage Museum tells about the historical development of the country. It has an impressive collection of historical documents, books, old coins, cards. Guyanese artists paintings are presented there as well.

The tourism in Guyana is not so popular. A few tourists who come there are real fans of eco tourism and extreme. Meanwhile, Guyana has hotels, but all of them have a local touch. Many hotels where foreigners stop have small shops with food, cafeteria, restaurants and even mini-movie theaters. 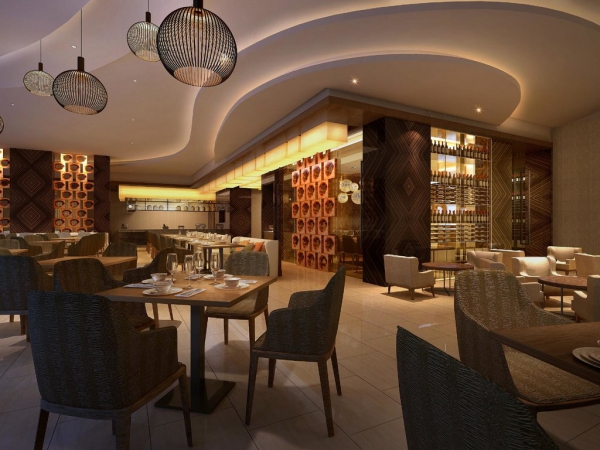 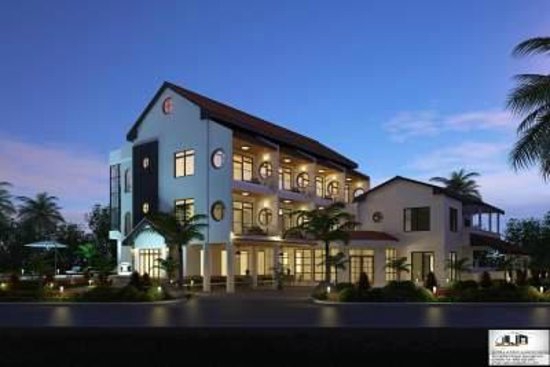