Greece is a Southern Europe country, washed by Mediterranean Sea. It is situated on the Balkan Peninsula and great amount of small and several big islands: Cos, Rodos and Crete are among them. Greece is an orthodox country with long and rich history. It is considered to be one of the greatest ancient empires that had an immense impact on the world; even nowadays we feel the importance of Greek’s discoveries in physics and math, creation of democracy ideas, philosophy, theatre and so on. Greece is also a motherland of the Olympic Games, called so after well-known mountain. All these factors make Greece one of the most visited countries in the world.

Those who like privacy will find there inaccessible corners, and visitors will probably be attracted with dreamy Delphi, Meteora or the amphitheater at Epidaurus.

In many parts of Hellas the time seems to have stood still, dressed in black embroiderers, perched on the bench, looking out for drying in the sun fruit. This small country has played a huge role in the history of Europe. Western political institutions, art, science – all were born in Greece.

Greece is a wonderful place for beach tourism. The most comfortable time for a beach holiday is the second half of May, when it is warm enough, and the beautiful sun allows you to sunbathe, swim, and enjoy the sights at a comfortable temperature.

If you find it difficult to plan holiday for a specific period of time, in any case, it is best to go to Greece in spring or fall.

But in any case don't come here in August, when the beaches and hotels are bursting at the sun beams and the air temperature reaches 40 degrees. In Athens, the heat is unbearable – and you forget to think about the fact that you wanted to see the famous sights of Greece. Winter is the rainy season when the temperature falls below 10 degree mark. But at this time of the year you are guaranteed to avoid the usual main tourist centers of the country crowds.

Regardless of the time of year attractions of Greece are very popular. This is a unique country, which preserved many historical monuments of ancient civilization, affecting the scope and grandeur. Serene beaches, mountains, amazing nature and friendly city — here are just a small part of what awaits you during your holiday in Greece. 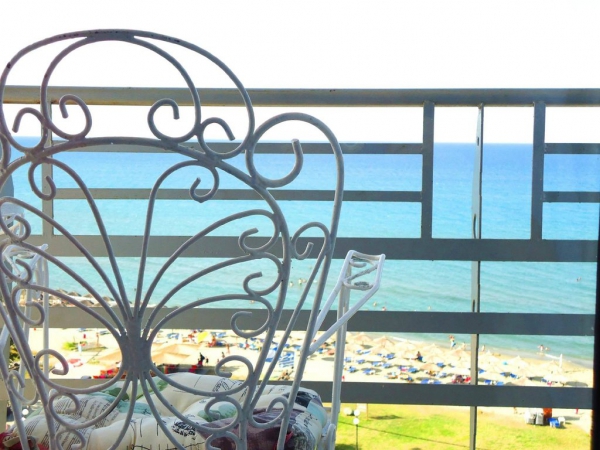 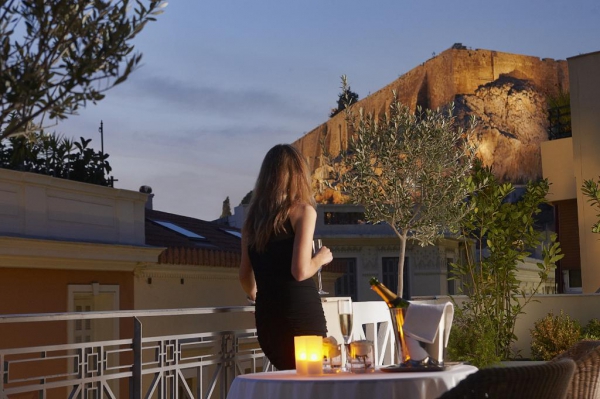