Germany is widely regarded as one of the most attractive and popular with tourists countries. Connoisseurs of art and beer enthusiasts, shrinedoms and trenchermen, travelers who like to visit cathedrals and churches and tourists who prefer to spend their vacations in places of public entertainment – all these people can find something interesting in this country.

The continental climate in Germany allows the visitors to enjoy this country all year round. Summers are warm and winters are mild. There are no long periods of hot or cold weather; the precipitation is moderate.

Germany is rich with historical places and museums. One of the youngest but the most popular cultural site is the Berlin Wall, that divided Germany in two parts in 1961. The wall has been ruined in 1989; only small parts of the wall were left undisturbed to remind about the past mistakes.

The Dresden City Art Gallery is one of the biggest and greatest art collections in Europe. It was founded in 16th century as the Dresden City Museum. Today the gallery exhibition includes more than 750 original paintings of world-famous artists, such as Titian, Raphael, Rembrandt, Rubens, Velasquez and others. There are also several displays of modern artists' artworks in the gallery.

Germany is a green country with many parks and recreation zones. One of the most beautiful and impressive-looking nature park is located above Elbe river. It is Bastei Park, also called Saxon Switzerland National Park. It is a rock formation with eroded landscape and old high trees. The combination of wild nature, beautiful sightseeing and romantic history of Königstein Fortress, located there, moulds this park into one of the most unique places of the Europe.

Oktoberfest - the Place Where You Can Taste Germany

At the end of September, many people go to Munich, which is called a Beer Capital of Germany, to visit the Oktoberfest – the largest beer festival. This event unites beer lovers from all over the world. First held in 1810 as the royal wedding celebration, Oktoberfest became quite popular with Germans. Nowadays more than  6 million visitors come to enjoy unique Bavarian culture, friendly atmosphere and, of course, fresh and tasty beer and traditional food, such as Sauerbraten (pot roast), Wursts (sausages) of 300 kinds, Eintopf (roast meat), Brathering (marinated herring), Kartoffelpuffer (potato pan-fried pancakes), Schnitzel (cutlet of meat), Brezel (salty pretzels).

Culture, history and beautiful nature add a note of unique charm to Germany. Its metropolitan area and small towns are lovely and interesting in their own way. 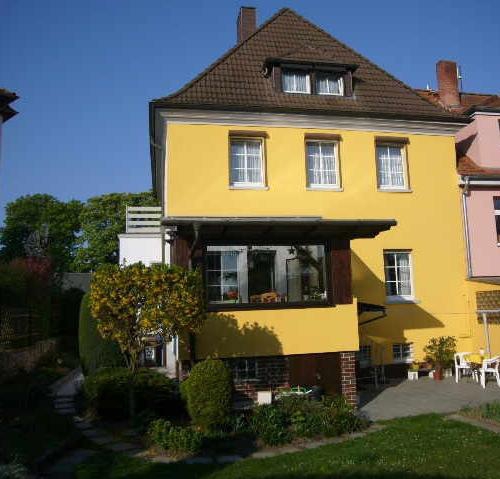 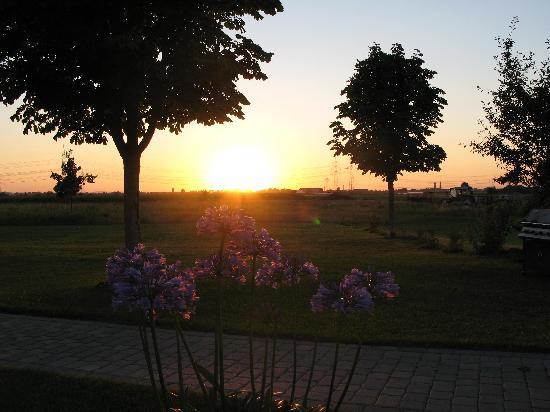