If you have appeared in a country with village-square markets, cafes with woven terraces all around, lace-curtained bistros offering the most delicious meals and steadfast amazingly familiar culture, then you are in France! Situated on the western part of Europe and being its second largest country, France has a population of about sixty-six and half million. The charm of French people has managed to attract tourists from the entire world making France perhaps the top tourist destination of the world! However, French hospitality does not play the major role in the country's popularity. There are numerous factors playing for France among which the great variety of landscapes and the amazing richness of French culture are perhaps the major pluses. Only France can bring you such a great diversity of tourism interests! The overnight tours, wine tours, cooking classes and simple rumblings along French streets bring indescribable pleasure you will be glad to remember of afterwards. It does not matter whether you are on your first tour to France or the tenth. This country guarantees fresh impressions each time you step on French ground!

French capital Paris is perhaps the first destination we will suggest you visiting. All the easy recognizable architectural icons of Paris making this city a dream-place for millions of people include the Eiffel Tower, the Champs-Elysees, Arc de Triomphe that is Paris' most glamorous and luxurious avenue, wonderful bridges that span the Seine and plenty of art nouveau cafes form the historic heritage of Paris. However, this does not mean this city lacks modernistic buildings.

Today Paris proudly stands as one of the most developed and modern cities in the world. Anyway, France owns other splendid cities and towns that are going to marvel you with their unique and exquisite beauty and dynamics.

Marseille, Lyon, Nice, Toulouse, Strasbourg, Nantes, Bordeaux, Lille, Rennes, Angers and plenty of other destinations wait for you to provide unforgettable time! Enjoy visiting  architectural sights such as the world's most famous art gallery Louvre, and attraction destinations including golden beaches of France that are so captivating!

The number one show as in Paris so in the whole Europe Moulin Rouge is among the things you cannot pass by. While enjoying this fantastic and passionate dance show, order one of the numerous tasty dishes France is popular with. Meanwhile a glass of most delicious French wine will complement the whole past-time! 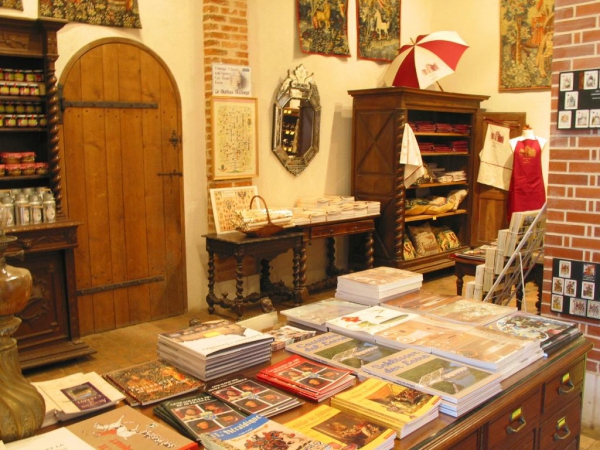 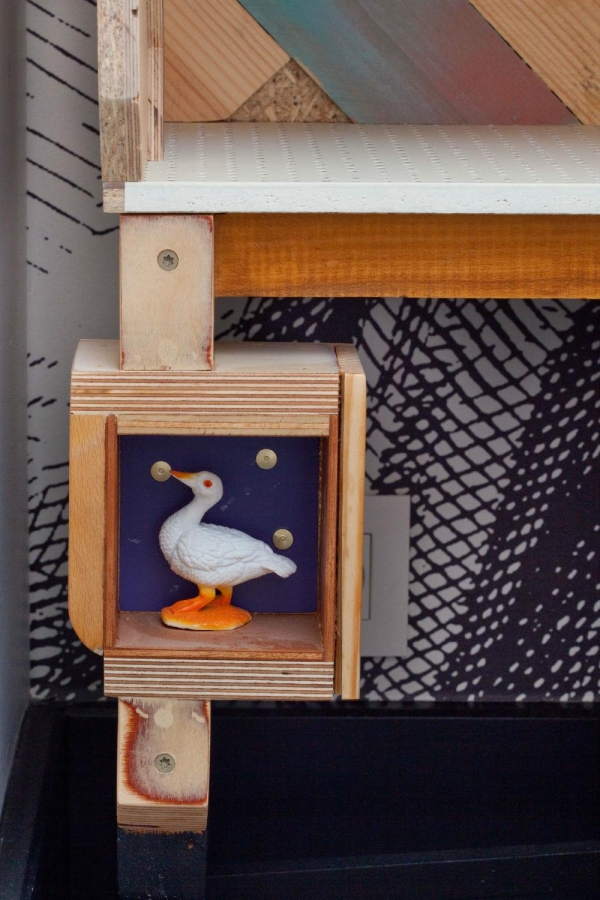 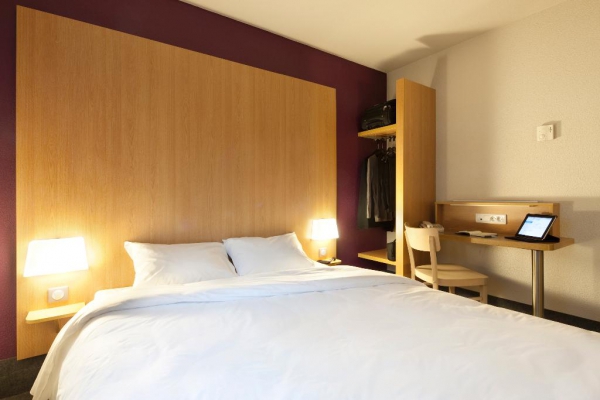