Tourists come to Estonia primarily for the purpose to get acquainted with long and unique culture of this cozy country, to visit wonderful song performances and relax at the beach resorts of the welcoming Baltic coast.

North parts of Estonia - the land of sandy golden beaches with dunes and steep coasts, old manor houses and the mysterious ruins of the castles, fortified old churches and monasteries, the edge of the mixing of different cultures and turbulent current of the history.

Narva though being severely damaged in the period of the Second World war has saved its main attractions including the magnificent Narva castle.

West coast of Estonia is the mix of architectural objects, sandy beaches, fresh airwith pine scent and warm pleasant sea. There are dozens of admirable fortifications, the ruins of weird medieval castles, fortified churches and monasteries.

Crowds of tourists are attracted to the resorts in Parnu and Haapsalu with their mud, traditional fishing opportunities on small islands, as well as ancient settlements, Bishop castles, natural reserves and untouched national parks. This is a great place for lovers of water sports, diving and sailing facilities, and numerous small islands which are included in the Foundation of UNESCO.

Saaremaa is a big Baltic sea island, is considered the most traditional place in the country and provides opportunities for eco-tourism.

The country has thousands of various clubs and riding schools, and conducted on the most beautiful places in the country horseback riding tours are especially popular. Also there are great conditions for sea and river fishing, in addition to beautiful coastlines and clear waters, there are more than 30 specialized fish farms. 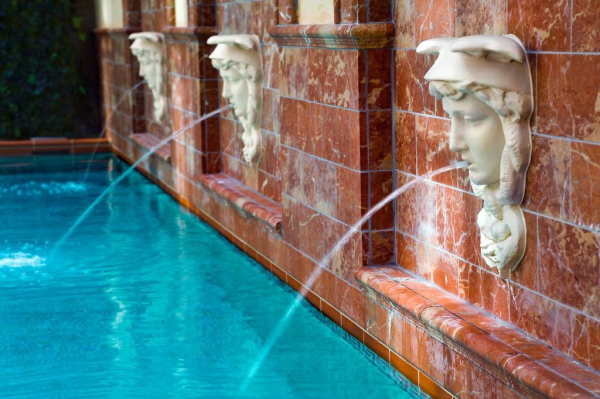 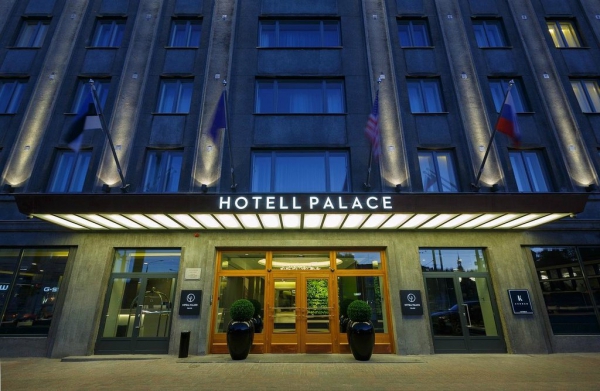 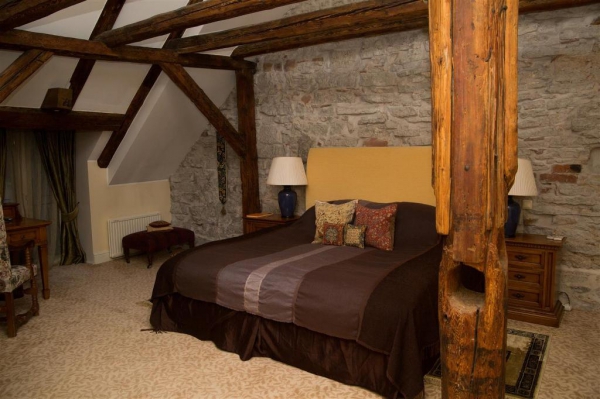