Timor-Leste, Portuguese Timor, East Timor - all these are the names of one small country, which is hidden in a quiet corner of Southeast Asia. Very few people know about this country, but it could be considered a real unknown paradise.

The island state of East Timor situated in Southeast Asia owns the eastern part of Island Timor, north-western enclave and the Atauro and Jacques isles.

Most of its territory is mountainous. There are frequent earthquakes, but they are too weak.

The climate is immutably sub-equatorial with two seasons. Rains generally start in December and fall till April; dry weather lasts from May till November.

You can go tracking through the dense forests in the area of Mount Tatamailau.

The capital city Dili hosts annual festival «Carnival de Timor». It is the concentration of all culture and art of local residents.

East Timor is placed right nearby the famous Coral Triangle, which is famous for the wealth of the underwater, that's why great opportunities for diving are available here.

Country is interesting for more than 10 000-year cultural heritage, which is an incredible cocktail of Papua, Indonesia and Portugal.

Eco-tourism is developed in Timor thanks to the large areas of unspoiled nature.

There is The National Park Nino Konis on the East; it has ancient archaeological sites, rich tropical lowland forests with the coastline.

The Atauro and Jaco isles are of interest to fans of snorkeling, diving and pristine tropical nature. 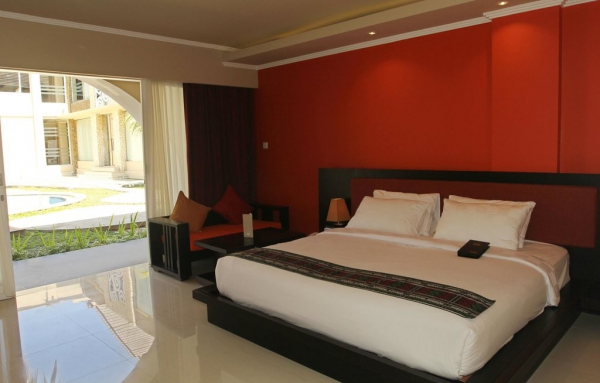 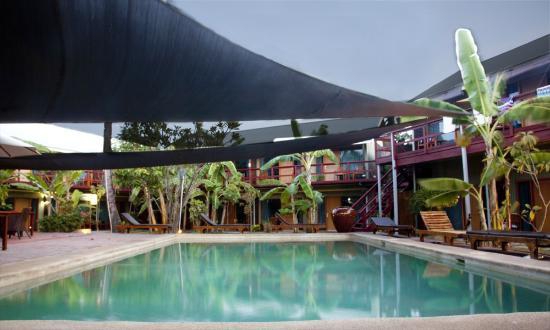 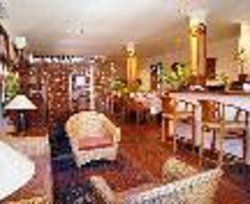