Denmark represents one of Scandinavian countries, situated in Northern Europe. This country is amazing and interesting in many ways, and the sights of Denmarks are worth to return to this little kingdom again and again. The capital of Denmark – Copenhagen. Here you can find the well known Marmaid statue from the fairy tale of Andersen, which, like the Eiffel tower in Paris, became a symbol of the whole country.

Copenhagen invites to visit a huge amount of these museums, it is no wonder that the Danish capital is known to be of museums. So, the numerous museums of the city contain a rich collection, which information about the long history of the country, its art and traditions.

National Museum has collection of works of art, various weapons and antiquities.

The State Museum of art, where the best works of painting, sculpture and applied arts are gathered is worth visiting. Here there are immortal creations of Rembrandt, Rubens and Matisse.

Museum Ordrupgaard displays works of famous impressionists, as Gauguin, Degas and Pissarro and are also worth your attention.

The wax Museum Louis Tussauds, which is one of the largest ones in Europe. Here are more than two hundred wax figures.

In Randers a real jungle is built, which where tropical butterflies, snakes, crocodiles, bats, turtles, otters are shown. Also there lives a honey bear with shaggy red hair and a fluffy fur with big round eyes and a long tail, by which it clings to the branches.

If you prefer to observe aquatic animals, you are welcome to Grenaa, which is full of sharks swimming in the huge pool.

Near the city of Aarhus there is one of the main attractions in Denmark – country of technical fantasies called Legoland, where everything is made of designer details: a little Copenhagen, and storyteller Andersen, and Indian country within the country.

Close to Copenhagen castle of Elsinore, where, according to Shakespeare's play was the life of Prince Hamlet. It is a massive structure built in the Romanesque style, and at night it comes alive with ghosts. In General in Denmark there is a large number of old castle and majestic cathedrals and temples. And, of course, one cannot say about the city of Roskilde, which was inhabited by the Danish kings. In the Cathedral of this city you can see the Royal tombs, which stand there for over a thousand years. 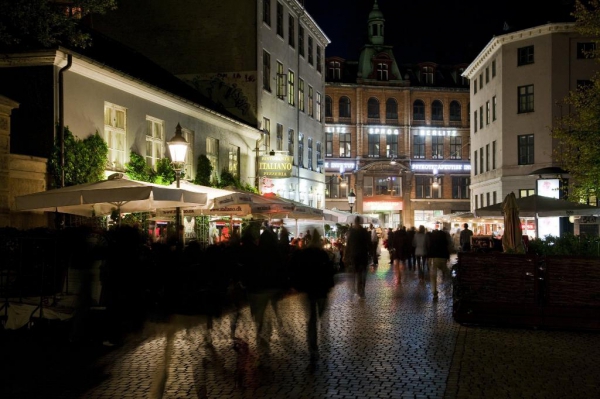 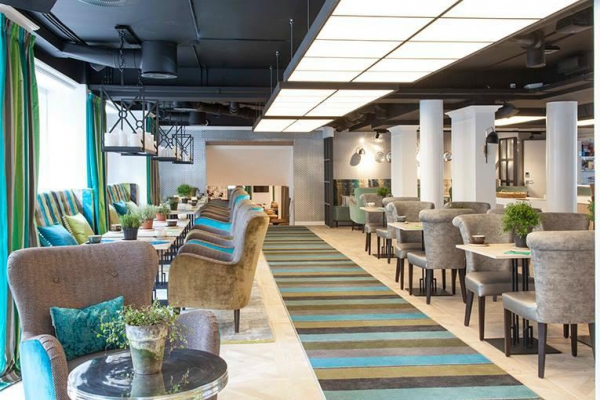 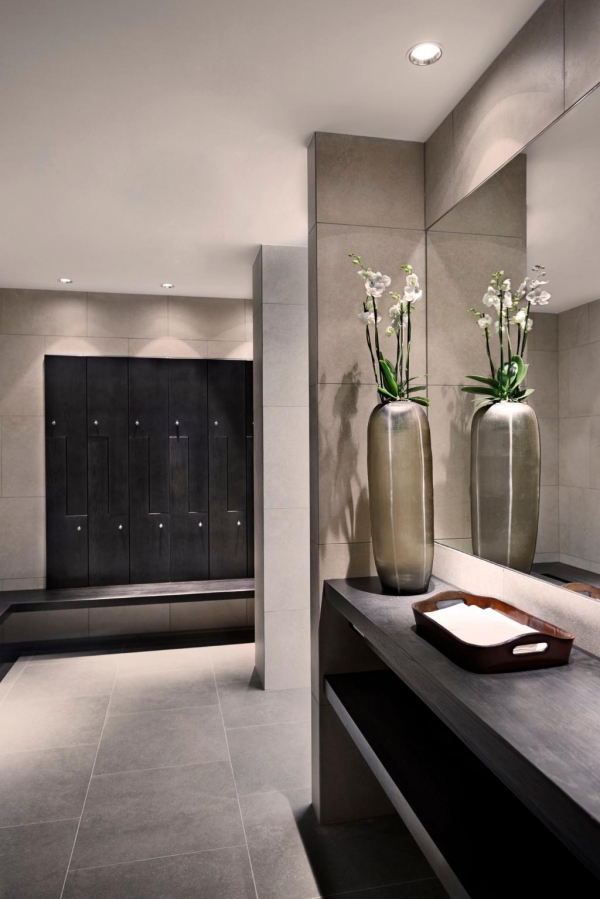