Czech Republic is recognized to be one of the most desired to visit  countries in Europe, and the inquisitive guest will find tales and amazing stories at every step.

Of course, the major and the most admirable jewel of the Czech Republic is Prague, a city which had been saving architectural masterpieces and medieval legends for centuries. This city is popular among tourists for the incredible and elegant beauty, cozy, narrow cobbled streets, for the special atmosphere of happy freedom and the feeling of endless holiday. In short, people come to Prague for the feeling of happiness. By the way, the capital of Czech Republic is considered to be one of the three most beautiful cities in Europe.

Prague itself is like a living legend. Twice it was the capital of the vast Roman Empire and the Austro-Hungarian, many times – witness important historical events. And for centuries Prague had been saving some mystical energy that is impossible not to feel, looking all the most interesting sights in the Czech Republic, which, as in any other country in the world, concentrated in the capital.

But no matter how beautiful is Prague, treasures located around it, in any case cannot be undervalued. Medieval Czech Republic is a real trip back in time, and the Czech castles, cities and other destinations in the Czech Republic worth mentioning and visiting.

The white tower of the castle Hluboka over Vltavou fascinate elegant grace – in the XIX century the castle was rebuilt on the model of Windsor. A huge bulk is reflected in the river Czech Stenberg (by the way, count Stenberg was returned at the time of restitution, and you have all the chances to visit the owner – he lives in this castle.

Small medieval town of Kutná Hora is another treasure and a landmark of the Czech Republic. You will not be sure what to marvel at more – luxurious St. Barbara, Baroque Jesuit College or the Church of All saints, which is the ossuary (chandeliers, coats-of-arms – everything here is made of human bones).

It was precisely in Kutna Hora was once laid all the wealth of the Czech Republic: there were silver mines, where they also minted coins – "Prague pennies" is one of the most solid currencies in medieval Europe.

The Czech Republic is one of the most wonderful and welcoming countries in Europe, and the inquisitive guest here at every step waiting for tales and amazing stories.

And, of course, don't miss the other attractions of the Czech Republic, located in picturesque southern Moravia – be sure to stop in Cesky Krumlov. The castle town captivates the unique atmosphere of the middle ages Krumlov has preserved intact since the seventeenth century. The towers of the Castle, both powerful and elegant, not like anything you had seen before, lifted up above the most romantic town in the Czech Republic with bright red tile roofs. And only legends and stories Krumlov will last for several exciting novels. 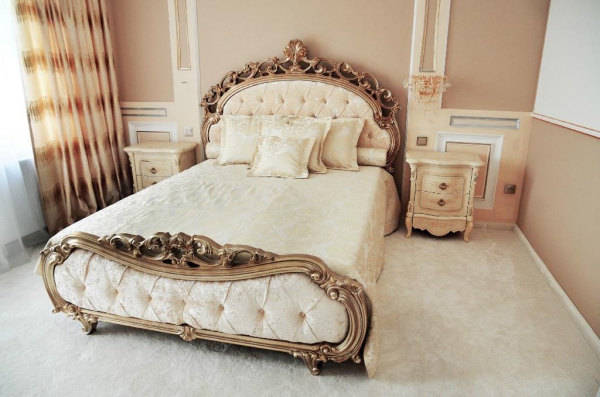 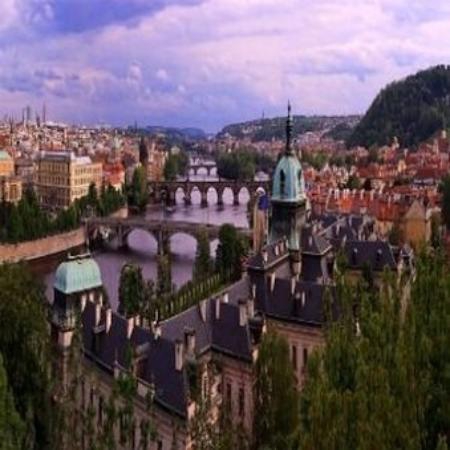 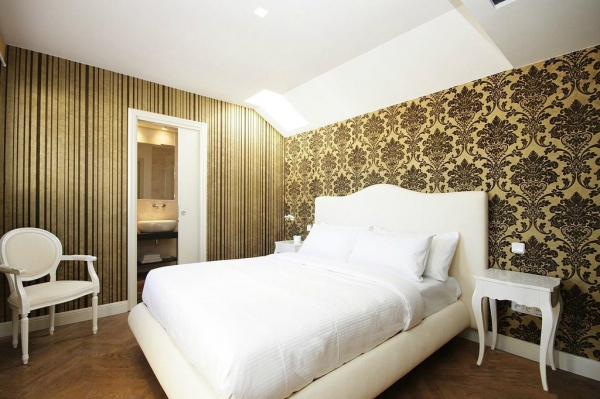