Cuba really remains a stronghold of socialist ideology. There are, however, the radical differences from traditional communism - a steady influx of travellers throughout the year, hotels with high quality of service, having  rich entertainment features.

Cuban  climate is tropical, with temperature moderating influence of the ocean. Throughout the year, high humidity is felt, but nearby the littoral the heat is mitigated by constant winds from the ocean.

All municipal beaches are free. However, some beaches are fixed individually for the hotels, and they are diligently protected.

In Cuba, there are a lot of world famous hotels chains, mostly Spanish.

Having visited Cuba, one can bring black coral and its articles, articles of tortoise-shell (bracelets and pins), percussion instruments tumbadoru or bongos. Be sure to buy Cuban rum, the real Cuban cigars and coffee.

There is Creole cuisine spread in the country. It’s worth to try lobster with lemon, dishes of crocodile and turtle meat. In Cuba, fruit are served to almost every dish.

Cuban rum with various cocktails prepared with it are regarded to be national beverages.

Pinar del Rio town situated on the west is famous for beautiful scenery, and also for the holdings of tobacco. Main sights of the region are the town of Pinar del Rio and the " Viñales Valley" national park. In town of Soroa you ought to visit Orquideario, the vast orchid nursery; Manantyales waterfall and the natural viewing platform Castillo da las Nubes.

Province of Havana might be particularly interesting for the fans of ecological tourism. There can be found caves and abrupt rocks in locality of Eskaleras de Haruko.

In the capital of Matanzas province it’s worth to visit Vigía Square, Freedom Square, the chapel of Montserrat, San Severino Castle (regarded to be one of the main Spanish fortresses in America). Around the vicinity you can come across interesting caves "Belyamar" and the remains of “Triumvirate”.

Santa Clara, the chief town of Villa Clara, is known as "the city of Ernesto Che Guevara” with a Memorial to famous revolutionary and a repository of his remains.

The main advantages of diving Cube are perfectly preserved ecosystem and favorable climatic conditions, availability of dive sites for all levels. 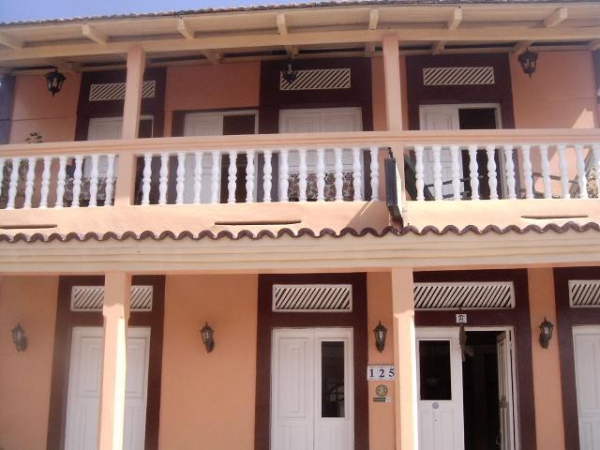 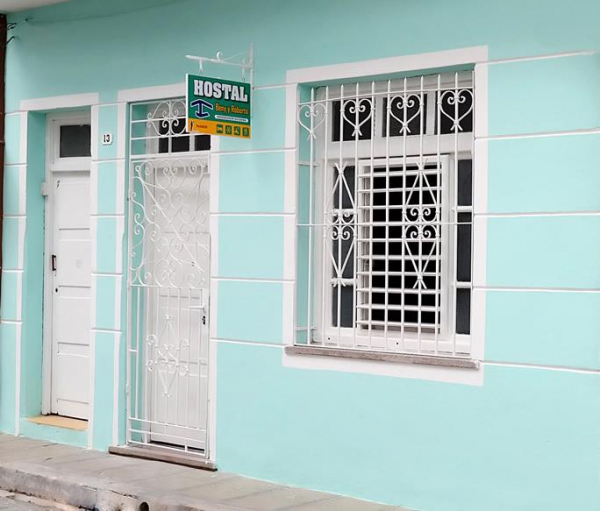 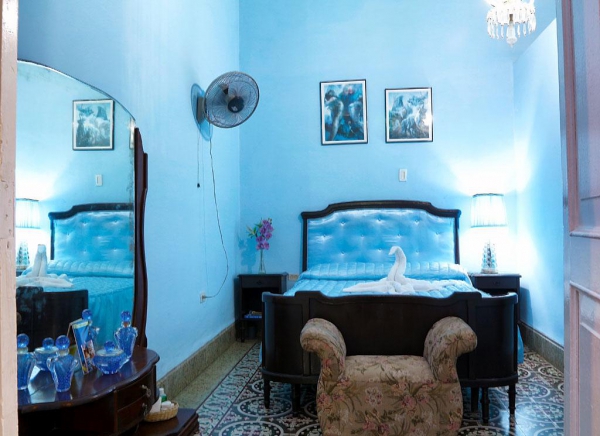