Istria, Split, Dubrovnik are equally beautiful and unique resort towns, which you are definitely to fall in love with immediately!

Split is a modern graying of a very impressive size and same impressive history. It is 1700 years old. Split is called the heart of Dalmatia province: it is located exactly in the middle and divides it into two parts. This city has had many civilizations throughout the centuries; they have closely intertwined with each other and created a unique ambience inherent only in this place.

Staying in the city embraces permanent walks: Temple of Jupiter, Cathedral of St. Inch, Procuratie Square, Silver and Golden Gate, fortress Diocletian, the Roman Emperor - it seems that you do not just walk through the city streets, but travel through time.

Middle Dalmatia looks like a stunning combination of dark green forests, white beaches and piercing blue waters. Here are the world’s most spectacular islands of Brac and Hvar; "Krka", "Plitvice lakes" and "Kornati" national parks. Park "Krka" is famous for clean lakes and the largest waterfall in Croatia. You are offered several circular routes to choose, the biggest one will take you a whole day. Central Dalmatia is one s most popular resorts in Croatia. Most hotels here are two- and three-star. The largest hotel complex is Solaris in Sibenik. Its hotels are situated on the peninsula within 150 feet from the seashore and are surrounded by shady pine parks.

International Summer Junior Camp "Eklata" is placed on the island of Obonyan of Sibenik archipelago in Central Dalmatia. It's just the most appropriate place for tourists who wish to combine holidays with studying. There are no roads and the local population, but there are beautiful beaches, playgrounds, swimming pools with sea water in the center of the island, an amphitheater near the sea, restaurants, pizzerias, shops, pastry shops, bakeries and cafes.

The program of the rest includes the study of foreign languages, sports events, classes in creative workshops, educational games, and trips to towns of Sibenik, Trogir, Knin, the neighboring islands and the Kornati archipelago.

Istria is regarded to be the resting place of royalty from around the world. In XX century due to the unique location and excellent microclimate the local resort Opatija was declared the best health resort in Europe. The average air temperature in the city is higher than it is in the suburbs, so the tourist season runs all year round. In Istria there is a very wide range of accommodations - from small two-star hotels for unpretentious tourists to luxury detached villas and five-star hotels. If you want a custom holiday, welcome to Strugazh, Plochitsa, Savurdiya, Veli Rat and other old stone lighthouses, converted into a three-star apartments. They are situated in the hills, rocks and islets. Each one offers biking and horseback riding, sailing and even fishing and a cooking master class of Croatian cuisine dishes.

Furthermore, there is the smallest town in the world, Hum, located on the peninsula, which is included in the Guinness Book of Records. Be sure to attend the famous Lim Fjord near the city of Vrsar.

Dubrovnik is the smallest and very distant part of the Croatian seaside, the center of southern Dalmatia and all Croatia. The city is under the aegis of UNESCO – it has many cultural monuments. Attractions and stunning environment made Dubrovnik greatly popular and expensive town in the Adriatic. In South Dalmatia there is a large selection of five star hotels, Croatia 5* is the best one.

Croatia wins everyone who plunges into the pure sea, and you don’t ever want to cheat on this country. 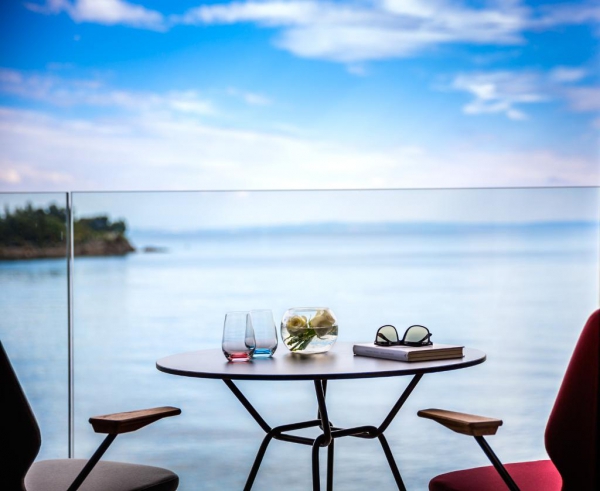 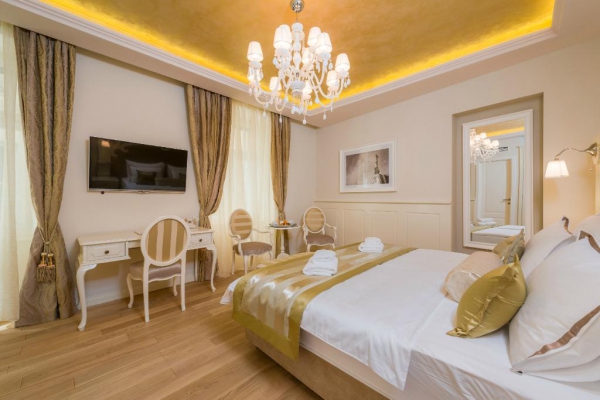