Chad is a typical African country in the centre of the Black Continent. The main city of Chad is Ndjamena. Till 1973 the city was known as Fort Lamy. Currently, the capital is a home for a million people. The other cities are small, and less people live there. The second largest city after the capital is Mundu. Chad people live in cities Sarah, Leray, Am Timan, Bitkin, Mongo, Doba,Bongor, Athy and others and in numerous villages.

A trip to this country is an extreme vacation. There are no beaches, mountain-skiing, therapeutic and other resorts there. However, Chad has a unique nature. Shari river and Elephant Rocks have become the small part of the natural values of this land. Tourists are attracted by unique culture, national traditions and history.

The capital is interesting with architectural buildings - Grand Mosque, unusual buildings of the Presidential Palace and Prefecture. Sultan's Palace in the town of Abeche is gorgeous. Sarh is rich with reserves and parks. Zakouma, Sinianka-Minia, Manda and Bar Salamat parks are placed there. Local colorful markets, without any doubt, is one of the most spectacular sights of the country.

At the moment the interest to Chad is growing. The new hotels appear. The most part of the existing hotels are located in the capital. "Tropical", "Kempinski Hotel N'Djamena" and "Shanghai", "Le Meridien Chari" and "Phoenix" greet warmly their guests offering to take cozy rooms in Afican style and try  the dishes of traditional cuisine cooked by restaurants' chefs. 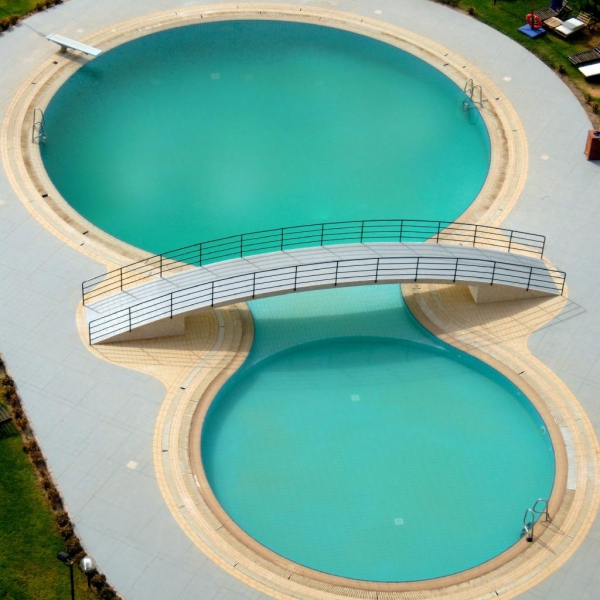 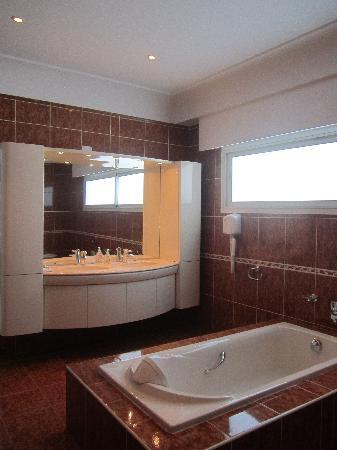