Canadian history comprises a huge time period starting from Paleo-Indians arrival on its land thousands of years ago till nowadays. For centuries, indigenous people inhabited the territory of Canada; trade relations, religious faiths, and social hierarchy had developed among them.

In Canada, there is no hotels classification. The general level of the hotel is designated by letters: T - Tourist Class, for cheap hotels and inns, F - First Class is the usual 3* inn, S – Superior, “four star” hotels, and D – Deluxe, deserve five stars.

Originally Canadian souvenirs are a maple syrup and ice wine, and also a dream catcher made up by the Indians.

At every step one can stumble upon cafes and restaurants suitable to all tastes. Canadians respect the meat and fish food, soups with toasts, vegetables, squash and tomatoes.

Main attraction of Canada is primarily its amazing natural beauty, then go the architectural monuments, and finally - the cultural objects remained after aboriginal tribes.

Vacationers of the Tremblant slopes have a chance to travel to the city of Montreal, Quebec City, Ottawa and Toronto. And, of course, take a trip to Niagara Falls. For tourists who are on a ski vacation in British Columbia, it is desirable to take a ride to Vancouver, Richmond and Stiveston.

Canada remains one of the few countries in which natural complexes are kept in its original condition and still are virtually accessible because they are located side by side with modern cities.

For instance, the oldest Canadian national park the "Banff" is regarded to be one of the most attended tourist attractions in Canada; it is also a resort on the base of hot mineral sources. "Jasper" is known for its picturesque landscapes, unique untouched nature and vast glacial lakes.

Also known places of interest are national park "Mount Robson", waterfalls on the Plis River, National Park "Wood Buffalo", the habitat of the bison. Parks "Waterton" (Alberta), "Glacier" and "Klueyn" are known as an inhabiting of grizzly populations, and reservation "Oyuittik" on Baffin Island preserves the distinctive tundra communities.

Canadians are big fans of celebrations and festivals. Only in Quebec, there are thousands events held every year.

A special theme is the competition in extreme sports: Memorial Regatta Newfoundland, the annual festival of skiers and snowboarders "Telus" in British Columbia, the Montreal Grand Prix, "Formula 1". 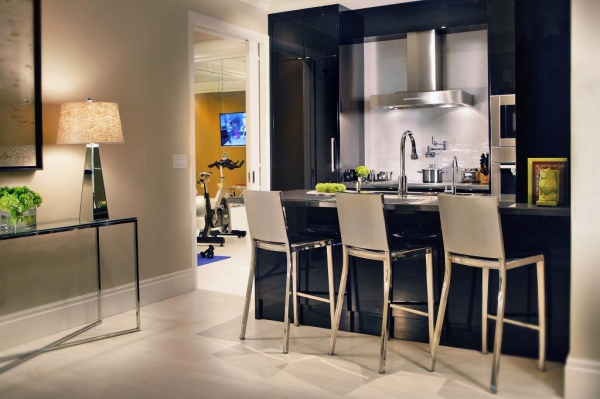 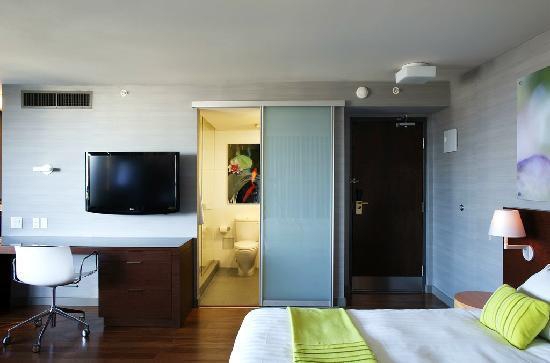 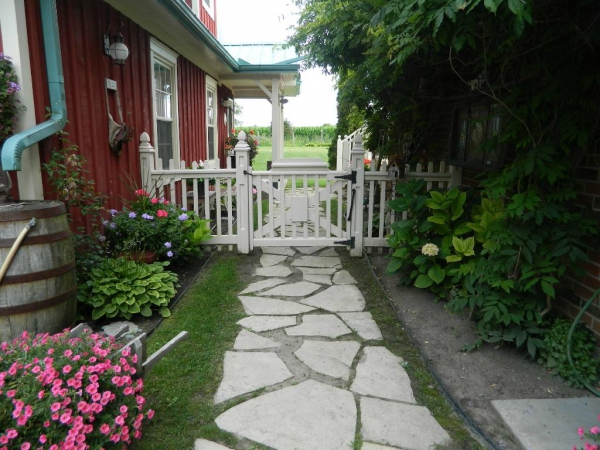