Cameroon is an amazing state located in the western part of Africa. It’s of triangle shape and bordered by Chad, the Central African Republic, the Republic of Congo, Gabon, Equatorial Guinea, the Gulf of Guinea and by Nigeria. It’s interesting to know that the country has to distinct climatic areas in its southern and northern regions. The latter one is milder than the first one and, therefore, considered to be more comfortable for life. Tourists tend to visit both regions, though.

Cameroon has to be visited for its marvelous flora and fauna which are very, let’s say, saturated! Major animals are, of course, buffalos, elephants, and antelopes. In 2002 naturalists counted at least 409 species of mammals, 165 species of birds, and about 8,200 species of plants in the state of Cameroon. You should visit it just to see the beauty of wild nature with your own eyes and to check the numbers, if you want!

If you’ve already decided to come to sweet Cameroon, then don’t be afraid of any language barriers: English and French are official language in this country, which is cool due to the fact that the English language is already spoken by everyone in this world. And, maybe, not only in this. Haha, just kidding! Anyway, you won’t face any obstacles in Cameroon if you don’t know where to have lunch or where to find a restroom – ask any person in the street and you’ll get an answer.

Historically, Cameroon had been under the British Empire’s influence for a long time which explains the fact that the English language prevails in this country. It was also invaded by the French troops and by the German ones. France successfully set it French Civil Code in Cameroon that is used till today! In 1960 Cameroon became an independent state! In 1972 Cameroon was lucky to adopt its own Constitution!

Come to Cameroon and enjoy your time there!

We strongly suggest you visiting the Waza National Park that covers approximately 170,000 hectares. Here you can meet in face such animals as lions, leopars, and cobs. This park is located in the French speaking region of the country, so be ready to speak French there.

One more place that should be visited is the Bouba Ndjida National Park that is even bigger than the first one – it’s about 220,000 hectares. Lions, antelopes, elephants and so on. Come to the Northern part of Cameroon to enjoy the wild life of the state.

Do also see Mount Cameroon that is an active volcano! But don’t be afraid! It’s not going to erupt… Probably… The last (hopefully) great disaster took its place in 1986. A small eruption was noticed in 2012.

The Benedictine Museum of Mont Febe or Small Museum of Camerounese Art of Mont Febe (as UNESCO calls it) is a great place to visit too. It was established in the first half of the 20th century by the Benedictine Fathers arrived to the country. In the museum you can take shoots of marvelous sculptures of animals, men and everyday life. All the pieces or art are real masterpieces!

Start to explore Cameroon from visiting Yaoundé – its capital and its largest cities: Douala and Garoua. Start with big cities and finish with small ones to face the real culture of Cameroon! Good luck! 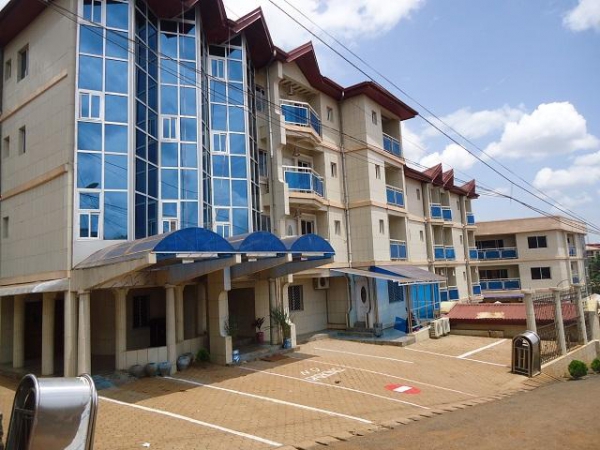 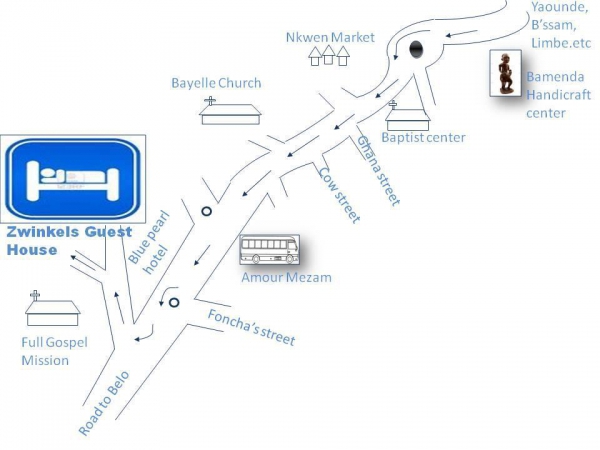 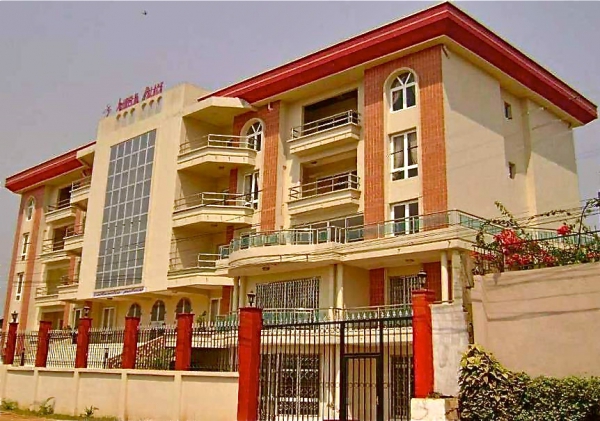