Coming to Cambodia, tourists, first of all, head to Siem reap and the placed nearby Angkor. The capital and its surroundings are also worth visiting.

A beach holiday is centered around the Sihanoukville resort.

The East of the country, between the Mekong river and the Vietnamese border, is rarely visited. But the area is extremely peculiar, since the remote mountain areas were maintained to a large extent, because of its isolation, untouched terrain and its verydistinctive population.

The city of Kampongcham is a major trading port, transport hub and the capital of rubber plantations. The city is famous for its Wat Nokor temple complex, temples twins "mountain men" and "mountain women", as well as scenic lake Boeng.

Grace - a town on the Mekong river. It’s an unexpectedly beautiful place with a relaxed atmosphere, lots of colonial houses with terraces and traditional Khmer wooden houses with dark red tile roofs. In the North of Grace, on top of a hill, one can find the beautiful temple of Phnom-Sampo. Kampai is the best place to observe the unique freshwater Irrawaddy dolphins.

Do also visit National Park Bokor, with a great population of elephants, Opaquely waterfall, the summer residence of king - black Palace, the temple of Sorrow-Pram  and "the Old Palace", which now houses the casino. 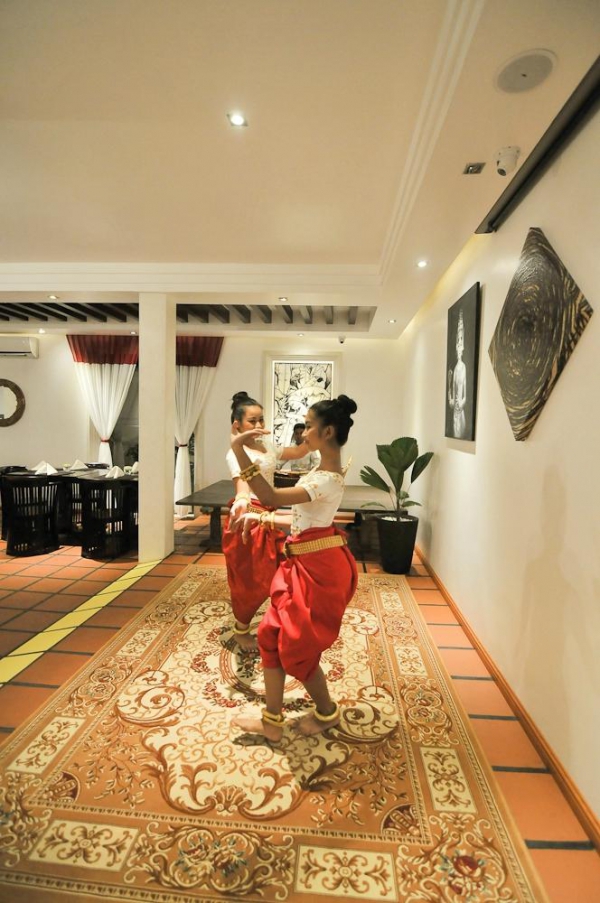 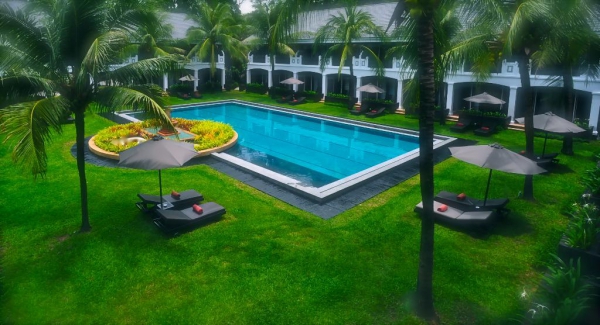 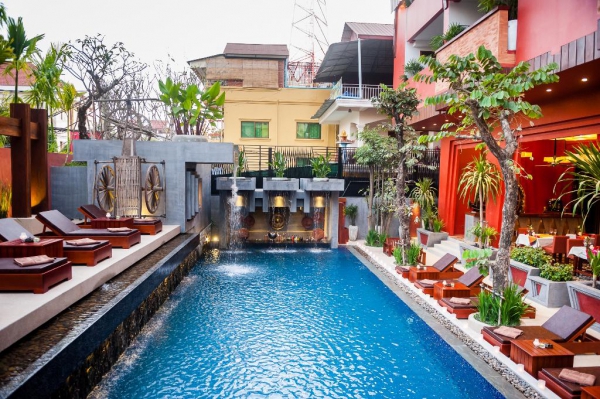