Burkina Faso, previously Upper Volta, is a state in Western Africa located on the Mosey plateau where mountains rise up to 2250 ft.

The center of the capital Ouagadougou is weeny and easy to come round in two hours. Ouagadougou is inhabited by non-Muslims mostly; it vividly reflects on its life: there are lots of cafes and nightclubs.

A place of interest is Double-V National Park and its constituent reserves - Shingu, Pam, Eagle et al. National Park Arli in the southwest of Burkina Faso was created in 1950s in order to stop the effects of desertification of the environment and deforestation.

Banfora is just the two major streets with hotels and a bank, but it is also an initial point for the journey to Karfiguela waterfalls, rara avis in these areas. Waterfalls are of interest all year round, but they really amaze tourists especially when it rains.

A beautiful cliff Dame de Karfiguela nearby the waterfall is a proper base for exploring the whole surrounding territory. The waterfalls are situated in six miles from the lake Tegreakute, an appropriate place for stopover and relaxing in natural surroundings. A mile to the north there are absolutely fantastic rocks Sindhu resembling abstract sculptures.

Be sure to look around the exhibits of the National Museum in Ouagadougou, which is still under construction, but the entrance is already possible. Traditional national masks, earthenware and some other sacral pieces of major ethnic groups of the land are displayed there.

Burkina Faso is characterized by three main seasons: the cool dry season runs from November to March, a hot dry – from March to May, hot humid in other months. The climate is much more arid than it follows from the average rainfall.

The locals in Burkina Faso are hospitable people, always happy to invite guests for a cup of coffee, one of the trademarks of the country, to the purpose it is cooked in about 30 ways and qualitatively.

A festival of African films, the greatest on the continent, is held in Ouagadougou every two years. 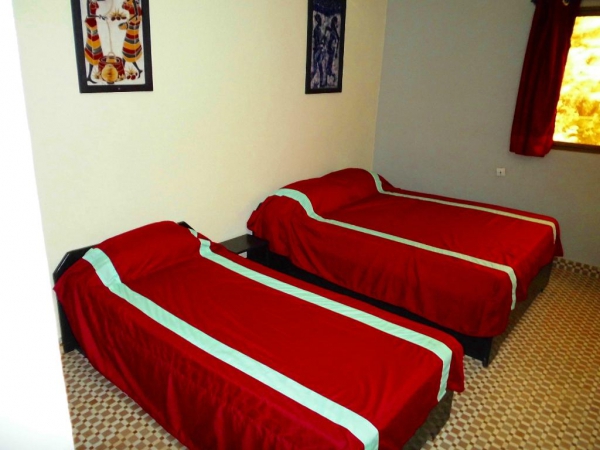 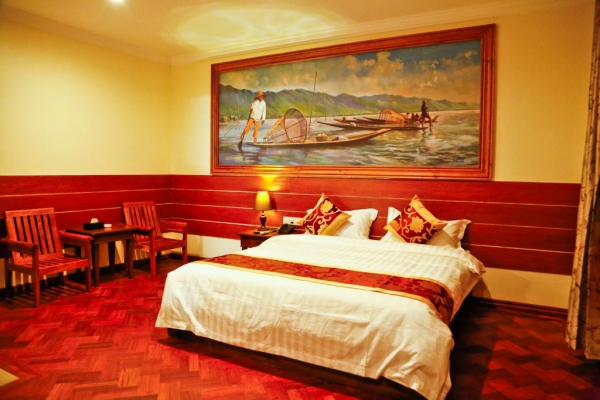 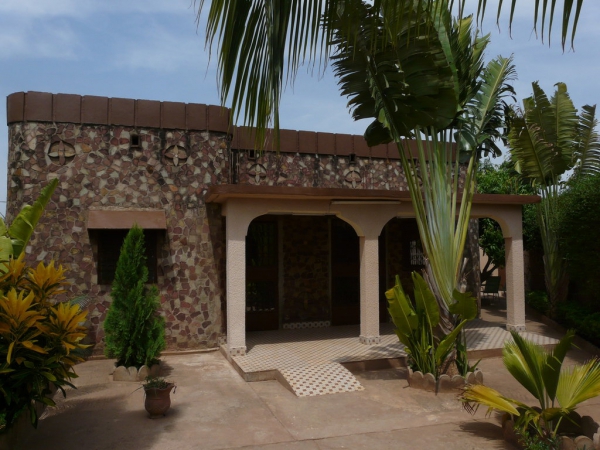