Have you ever dreamed of getting to know Africa in its essence? Well, if yes – here you are: Botswana. Officially it’s known as the Republic of Botswana and located in the southern part of Africa. It’s a landlocked country that once used to be the British protectorate of Bechuanaland. Botswana got its contemporary name in 1966 and since then it’s been well-known as a country of strong and stable democracy. Here’s an interesting fact: the Republic of Boswana elections have never been interrupted which proves the fact that everything is well-arranged in this country.

Botswana is a flat country the most part of which is located in the Kalahari Desert. It’s surrounded by Namibia, South Africa, Zimbabwe, Zambia and Kazungula. Botswana’s inhabitants are approximately 2 million people the large percentage of which live in the capital of the state which is amazing Gaborone.

Botswana is well-known for its fastest-growing economy. It’s an official and stable member of the African Union and a great number of other world associations. But despite these pluses Botswana is among the countries that are under the strike of the HIV/AIDS epidemic. That’s a shame to know that almost the quarter of Botswana’s population is infected. 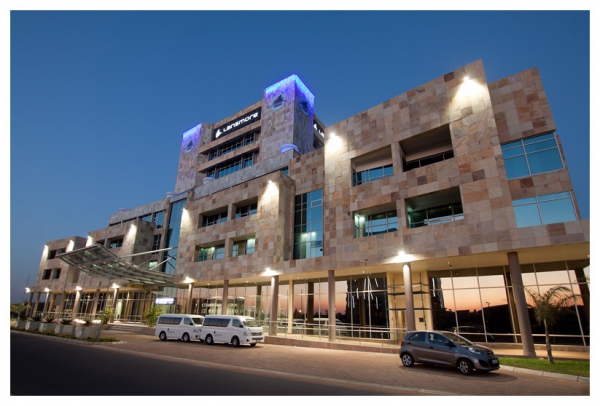