We have no clue about what even to start with, because Bosnia and Herzegovia is such a country that is hard to be described in brief. Well, it’s probably the best idea to tell you about the geography at first.

Bosnia and Herzegovina is a republic of triangle shape that is located on the Balkan peninsula. The northern part of Bosnian region is adorned with picturesque mountain chains and covered with forests as thick as the fog over Trafalgar Square. The southern part of Bosnia, on the contrary, is flat and contains many farmlands. It’s a bit rugged, but still flat.  Its narrow coastline is amazing though it has no any natural harbors. The coastline stretches along the Adriatic Sea.

There’s no reason to hang on geography anymore. History of Bosnia is quite fascinating too! Today Bosnia and Herzegovina is an early democratic state with a rotating tripartite presidency. But that is not as it used to be before! Long time ago it was more like a monarch state. In its early years Bosnia was invaded by Goths, then – by Ottoman Empire. At the beginning of the 20th century Bosnia and Herzegovina was annexed to Serbia and the whole complex of the states got a name of Yugoslavia in 1929. During the Second World War Yugoslavia was invaded by Nazi-forces, but at the end of the hazardous war it was reunited again and began to be ruled by Marshall Tito who was a communist: here a mark should be made – Yugoslavia joined the Soviet Union’s politics. Tito’s control held the state in unity but he died in 1980 and the country started to splinter. In 1990-s a savage war erupted in Yugoslavia: Bosnia declared its independence from it.

Today Bosnia and Herzegovina is a quiet place and real miracle! Visit it and open your heart to the state! Visit it and embrace the unassuming human warmth of its folk!

If you’re interested in Bosnia then, firstly, come to Sarajevo and Mostar.  The first city is the capital of the state and the second one just leaves all the people with their jaws dropped because it’s so beautiful! Hang in another towns of Bosnia too if you want to find out more cool facts about the Bosnian medieval castles, bridges, canyons and mountain ridges.

We strongly recommend you to visit Bosnia’s biggest museum if it’s reopened in the nearest future. This amazing place contain all the stuff about the country’s saturated wars and so on. Do also visit Kravice waterfalls that are like small Niagara falls. And the third place that is badly needed to be seen is the famous Stari Most which is located in Mostar. This bridge is fully performed of stone and was built – just try to believe it – between 1557 and 1566!

Enjoy your time in Bosnia and Herzegovina!

Popural cities in Bosnia and Herzegovina 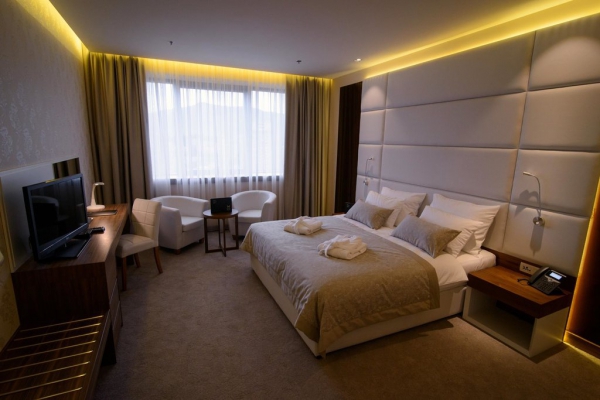 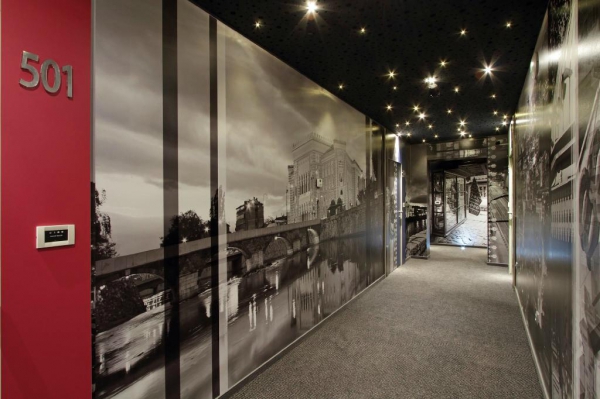