Located in The Persian Gulf, Bahrain is so small that some people even never heard about it. The airport is built on a separate island, which is connected with the city by a dam. Bahrain is located on 33 islands. Manama (the capital) is growing and Bahrainis adds the sand into the Persian Gulf, to increase the main city territory. Despite ist tiny territory due to the large amount of oil Bahrain is a very wealthy country.

Historically the waters of the Persian Gulf attracted hunters for pearls, it now oil industry is the main thing. Manama has a monument to the Pearl. The capital of this tiny country was probably built not for pedestrians. Traffic lights for pedestrians are often absent, but most of locals  never walk along the streets. Tourists can take a taxi and join the traffic. There is a law, affecting the taxi drivers. Only a local can be a taxi driver, foreigners are prohibited to work in this field. Taxi drivers speak English, do not cheat foreigners and are very polite.

Although arabs are not allowed to drink alcohol, Bahrain is a liberal country, in comparison with the Emirates, for instance. Beer can be bought anywhere. Sitting in cafes Arabs drink beer on public. Very often visitors from Saudi Arabia move across the border and relax in Bahrain.

The life of locals and most of tourists in Bahrain is connected with shopping. In shopping centers - Malls -  groups of young men in white national robes walk slowly from store to store. According to the local fashion and in order to show their status men wear expensive watches and sunglasses from famous designers. Women walk only with their husbands or fathers. Their bodies are covered with black long clothes, but the hands can be seen. A tourist from Europe or America will be surprised to see many expensive rings with diamonds and precious stones which a woman of Bahrain can wear at a time.

A visit to Bahrain will be remembered by excursions to The Museum of Islam  History (Bait Al Quran), Bahrain National Museum,  Al Fateh Grand Mosque - the largest mosque in the world, made of fiberglass. The Tree of Life - a mysterious huge tree growing in the middle of the desert - a place of pilgrimage for  tourists should be seen as well.

Bahrain cuisine is very healthy and features the dishes which taste good for a tourists from any place in the world. Fish, meat, vegetables and fruit, sorts of ice-cream... Sometimes it is difficult to choose something as each dish seems delightful. 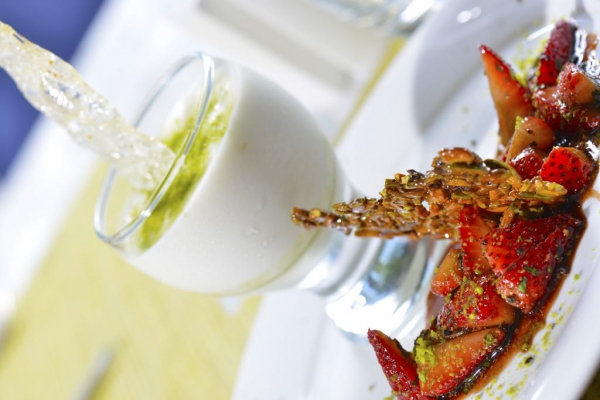 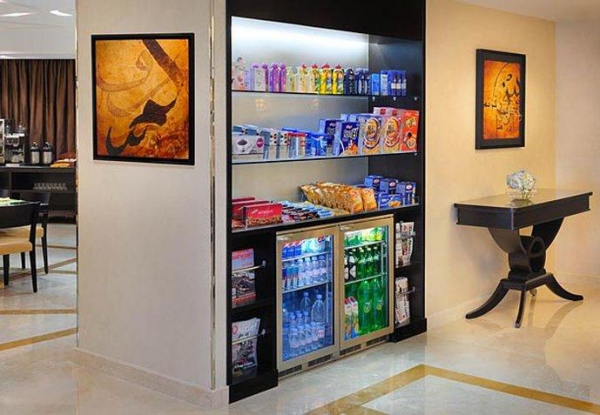 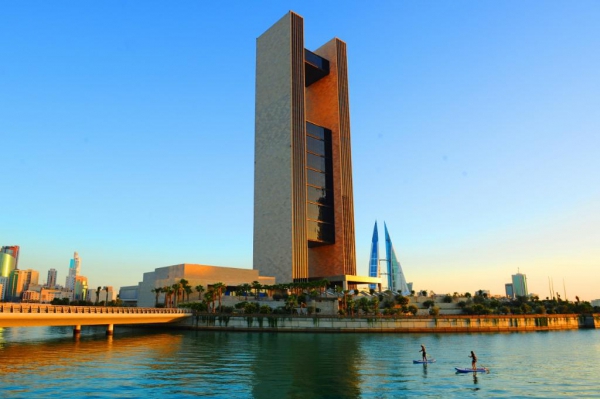