Australia is a unique country with an inimitative unexplored wilderness and many-sided culture of aborigines. It occupies the territory of the whole continent and despite its location this country still remains one of the most developed and cultured one. This continent fascinates everyone by the beauty of the plant life and an ample quantity of animal species. Only in Australia we have an excellent opportunity to see platypuses, echidnas, koalas or kangaroos.

Australia is an arid region and this fact is the explanation of deserts that occupy almost a half of its territory. Hot tropic sun became the main reason of desert formation in the continent. The hottest season in the continent is from November to January; summer and winter alike the temperature varies from +20 C to +32 C and in central regions may reach +38 +42 C. But it is rather cold in August; the temperature is only +15-18 C. The ideal time for visiting Australia is from May to the beginning of August but it depends upon the region.

Commonwealth of Australia consists of the Australian continent, Tasmania Island and an ample quantity of small islands. Nowadays the population of this sunny country is more than 23 million people. The capital of this sunny country is Canberra, with the population 380 thousand people. One of the main points of interest in this city is the Captain James Cook Memorial. This water jet serves as the place for meeting and rest among the citizens. It can reach the height of 146 metres. This place is full of tourists at any moment of the year.

Melbourne is the cultural center of this highly-developed country. Every year hundreds of cultural festivals are held here.

One more city which is surely worth seeing is Sydney. This city is a bright example of successful combination of modern skyscrapers with ancient houses, parks and beaches. Sydney is full of various places of interest that surely may impress everyone. Probably the most prominent one is Sydney Opera House which became the most recognizable symbol of this city. Opera House has a strange architecture which has more common features with boats than with typical buildings.

Nowadays visit to Australia gives the opportunity to assure oneself in uniqueness and originality of this continent. But because of a long trip time, which takes approximately twenty four hours from European countries, unfortunately not everyone may do it. But those who can overcome this obstacle have a fair opportunity to see astonishing beauties of nature. All the local citizens speak English so hardly some misunderstandings will arise.

Inexpressible beauty of the Great Barrier Reef (one of the world's natural wonders) one can see only in Australia. It is the largest Reef on earth and consists of more than 3000 individual reefs and 900 islands. Fabulous underwater world of coral islands attracts tourists from everywhere but unfortunately they are defenceless. Even temperature rise at least on one degree influences underwater world and rare sea grass and coral polyps may perish. So the government worked out special requirements that prohibit touching of reefs and the tourists had to pitch a tent on specially allotted places. The Great Barrier Reef stays the best place for diving the year around.

The tourists who like surfing are welcome to Surfers Paradise, in a sunny town, situated on the Gold Coast. Good waves in a combination with sunny weather and perfect beaches made this place the most appropriate one for surfing almost 300 days per year.

Nevertheless those tourists that have the desire to visit this country should bear in mind that for visiting Canberra and Sydney the most appropriate period is from August to October and from February to April, because in summer months the weather is too hot. For visiting central regions the period from June to August is the most appropriate.

Australia is the cloudless sky, the shining sun, long beaches with snow-white sand and illimitable ocean. This country offers all kinds of activities and even the pickiest tourist will surely receive unforgettable impressions. 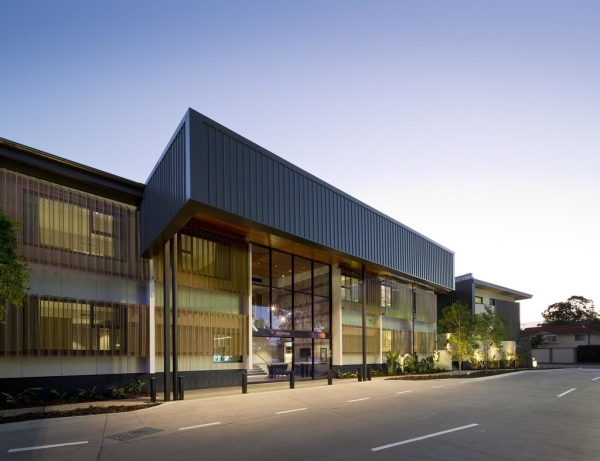 ☆ ☆ ☆ ☆ ☆
The Glen Hotel and Suites Brisbane
Show this hotel 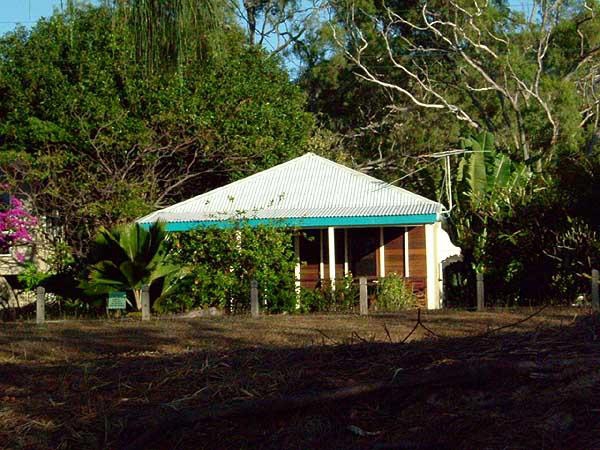 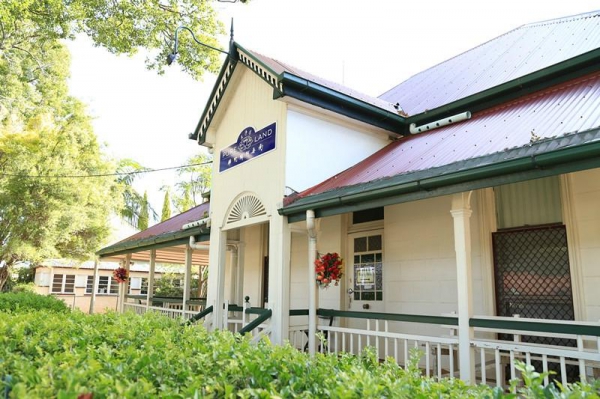