Armenia belongs to the countries which history is almost as old as the world itself. The history of the South Caucasus place started in the 6th century BC. Today this is the land of friendly people, unique historical places and cuisine which taste is loved by each one who tasted it.

Yerevan, the country capital, is the ancient city , which is placed  close to the mountains. The Republic Square, which has an unusual shape, combining oval and trapezoidal pieces is placed in the certre of the city. The Square has got a gorgeous architectural complex which consists of five monumental buildings in traditional style. All of them have got amazing  unique ancient Armenian ornaments. Yerevan Brandy Company (ArArAt) has brought popularity to the place. It is named  after the Ararat Mount which is placed there. Ararat Mount has become a symbol of Armenia. The famous obelisk "Mother Armenia" and the Museum of the Armenian Genocide at Tsitsernakaberd plateau are also worth visiting.

Sure Armenia is the unique country which history will become more clear when you visit the oldest villages and far places of the country. The closest to the capital place to visit are the ruins of the ancient city of Erebuni on the Arin-Berd hill. Some of the buildings were restored, allowing tourists to show how ancient Urartu people lived here. The Museum is located nearby, you can see there dishes, artwork, jewelry and writing samples.

Most of the architectural monuments of Armenia are religious - monasteries, temples and churches. Such a specific of this land is explained easily - Armenia was the first country in the world to adopt Christianity at the state level. The temple of Zvartnots, Echmiadzin and Gerard monasteries which are included to UNESCO World Heritage, and the monastery of Khor Virap are the "must see" places located near the capital of the country.  The name Gegard Monastery is translated "Monastery spear". It was built in the IVth century, in Kotayk region, 40 kilometers from Yerevan. He is proud of its rock and cave churches, chapels and tombs, but his main relic is a legendary Spear of Longinus - the weapon that pierced the body of Jesus Christ on the Cross.

Armenia is known for its healing climate and healthy water and springs. One of the therapeutic recreation centers of the country is the climatic and SPA resort Jermuk. It is famous for numerous hot and cold mineral springs, as well as the beauty of the mountain: canyons, waterfalls and rocks.The Mount Shish , placed nearby has two tracks for skiing, so calm you can combine calm treatment in Jermuk with active rest.

Everybody who visited Armenia at least once have a feeling he has to come there again. The hospitable land is happy to meet its new friends always. 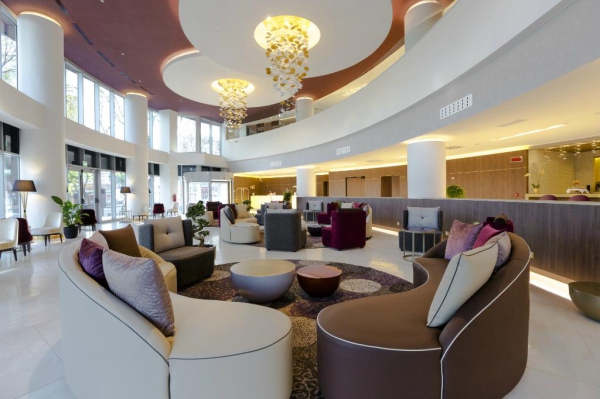 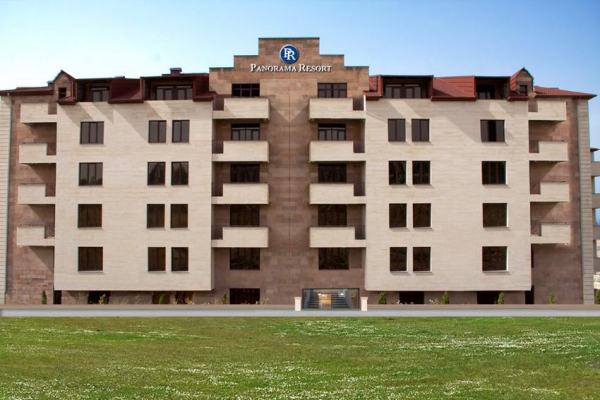