Angola - the large country in Southern Africa has Namibia, Zambia and Congo as its neighbours. It is a former colony of Portugal. Thus it has a track of this country traditions, language, cuisine and architecture. The second by its size and population is Benguela, the city placed on the Atlantic coast. Angola has rich deposits of oil and diamonds. People in villages are engaged in agriculture, bred cattle, work on the coffee plantations, cultivation of cotton and bananas.

Luanda was called the most expensive capital in the world. Soda and sandwich will cost you $20 there. As Angola has such high prices the system of street food is more popular than restaurants, even among tourists.

The most precious thing in Angola is its nature. The country has national parks, flourishing with their wildlife. The National Park Cameo has many rivers and savannah forests.There you can see lions, antelope and black wildebeest. Kisame National Park is on the Atlantic coast. It is a home to animals listed in the Red Book - antelope, black sable, leopards. Kalandula Waterfall, located 450 kilometers from Luanda is the highest and the fastest waterfall in Africa.

Most of the hotels are located in large cities and in the capital. Small hostels and guest houses with modest services and small prices are very popular.

Angola cuisine is a mixture of local and Portuguese dishes - much meat, seafood, fresh vegetables, herbs and fruits. Almost all meat and fish is cooked on the grill and filled with warm sauce. 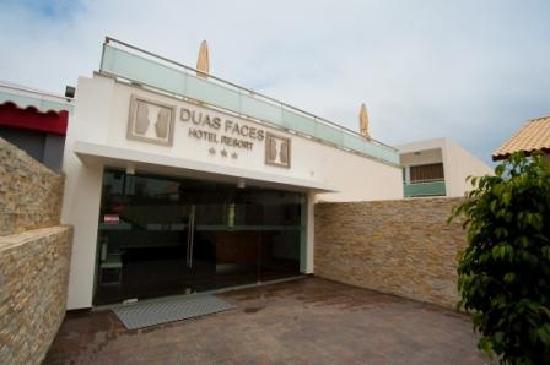 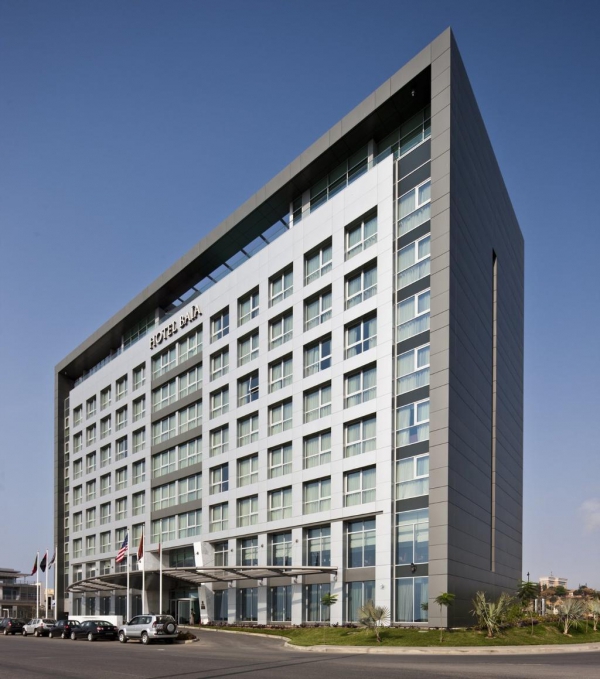 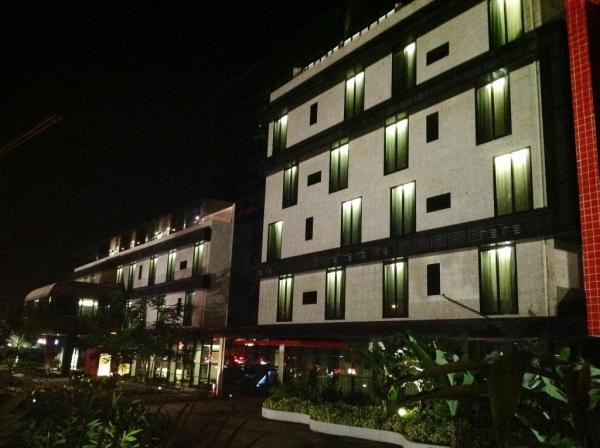