Mostly the great geographical position which Algeria takes has made it such a high developed country. Mediterranean Sea opened the ways for Algeria merchants to Europe and Asia in past. Today gas and oil create the basis of the economy. Algeria is a leader among the rest of the countries on the continent.

The largest city in the country - Algeria is often called a "window to Europe". Classical Arabic buildings are mixed with French architecture there. The city looks eclectic and original. Constantine is the second largest city. Its main attraction is a plateau, dissected by deep canyon. Oran is a port city and the cultural center of the country with its largest university.

Algeria is a country with a rich cultural heritage. It has mixed Moorish mosques, Turks palaces and colonial architecture. You should see Atlas Mountains separating Algeria from Morocco. The ancient city of Tipaza is known for its ruins built in the pre-Christian times. The Royal Mausoleum of Mauritania  with the shape of a pyramid is the most famous one.

Exploring the life of this land, visit National Museum and see the paintings of French Impressionists and Algerian artists. The oldest botanical garden of Le Jardin d'Essai du Hamma has the richest collection of  African flora.

On the whole, Algeria is the country where everybody will enjoy each moment of staying there - from tasting excellent Arabic cuisine,  4-wheel jeep safari or camel ( Sahara is a major tourist attraction) to beach rest at Sidi Frege and Turquoise Coast. 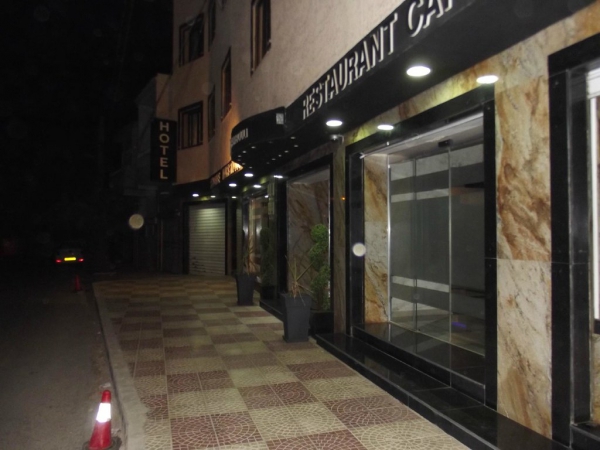