Albania is attractive for tourists because of a spectacular natural features that deserve attention of even experienced travelers - the landscape of the country is rich in peaks and mountains covered with dense forest, beautiful beaches under the soft Mediterranean sun and the turquoise blue waters of the Adriatic.

Besides the beaches of the Adriatic and Ionian seas, Albania possesses a number of historical attractions, architecture of the country is a rich mix of different religions, styles of buildings, from ancient Greek monuments to the period prior to Muslim minarets, from idyllic mountain resorts, many of which are founded by the Romans, to the monasteries of many faiths. Orchards of citrus, olive groves and vineyards decorate the country landscapes. Old factories stand next to the breathtaking mosques, the most beautiful Greek Orthodox churches can be in two steps from the pompous palaces of Stalin period style.

This entire splendor is practically unexplored by foreign tourists and is not spoiled by window-dressing and intrusive service that is so typical for many resorts of the region. Tirana, the capital of Albania since 1920 (the city was founded in 1614), is quite compact and nice for exploring. In Elbasan there are Roman fortifications, the fortress of the 15th century BC, which is now a museum. Turkish baths, the ethnographic Museum, and the Orthodox Church are also noteworthy.

12 km from Fier the ruins of ancient Apollonia lie. The city was founded in 855 BC by the Greeks and was an important fort in the Mediterranean. Close to Apollonia, on the way to Durres, the majestic monastery Ardenica lies. Ancient ruins of Butrint are situated on the southern border of the country with Greece, 160 km South of Tirana, and considered to be the pearl of the Adriatic coast. 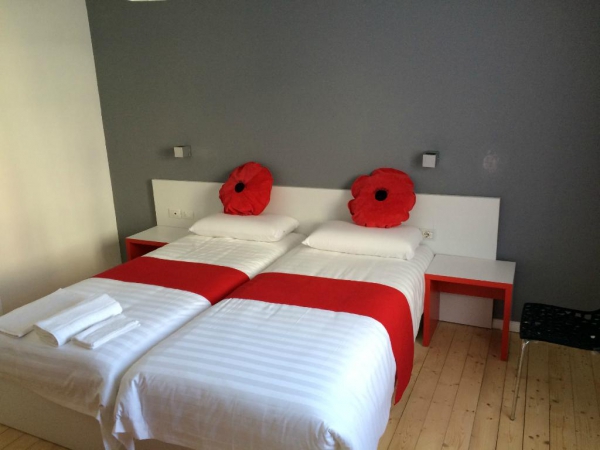 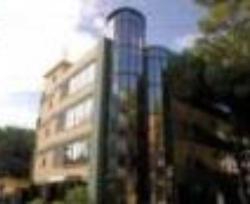